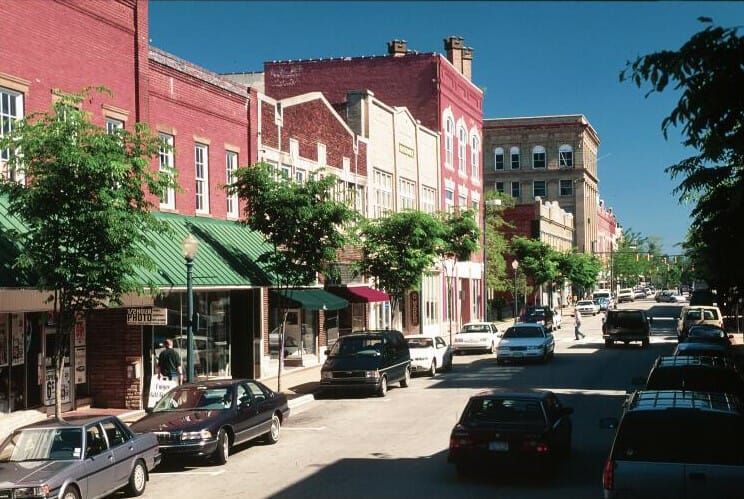 Taste of the South: Pepsi and Boiled Peanuts

Taste of the South: Pepsi and Boiled Peanuts 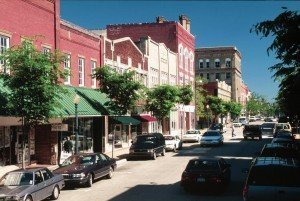 There are some things that are quintessentially Southern: sweet tea, wrap around porches and rocking chairs, but other things that originated in the South have morphed into a national staple. Whether or not you partake in sodas, Pepsi’s presence is undeniable, just like its Southern roots.

Created in New Bern, North Carolina (home of Carolina Colours, one of the best places to retire in North Carolina) in the 1890’s, the actual drink was the invention of Caleb Bradham, a NC native. After attending UNC Chapel Hill, Bradham decided to go to medical school in Maryland, but soon dropped out to help his father’s failing business in North Carolina. Over time, Bradham opened up his own drug store called “Bradham Drug Company” which served as more than just a pharmacy, as many other drug stores did at the time.

Like other drug stores of the time, Bradham’s had a soda fountain, which people looked at as a type of remedy for different ailments. Some sodas even had actual cocaine due to lack of government regulation! Drug store owners developed their own concoctions for healing “drinks” and Bradham’s “Brad’s Drink” consisted of carbonated water, sugar, pepsin, kola nut extract, vanilla and “rare oils.” A few years later, Bradham renamed his drink “Pepsi-Cola” and marketed it as a digestion aid.

The early 1900’s were a good time for Bradham. He patented the “Pepsi-Cola” name, opened another branch of his drug store, began bottling the drink and, by 1910, there were 250 Pepsi-Cola franchises within 24 states. Eventually, the government banned cocaine and other intoxicating or mystery substances from soda fountains, but the craze had begun. Although Bradham went bankrupt in the 1920’s, Pepsi-Cola has lasted throughout the years. In fact, Pepsi was the first American product to be sold in the Soviet Union during the 1970’s! 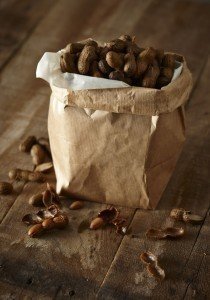 Mergers and acquisitions have taken Pepsi around the world, but not many people realize its humble Southern beginnings. Now that you’re craving a Pepsi, you’ll need a salty snack to go along with it and what better Southern snack than the boiled peanut?

We travel a little further south to South Carolina, where the boiled peanut originated. Brought over on slave ships during the 1800’s, peanuts were quickly incorporated into the diet of white households as well as the method of boiling the peanuts, rather than roasting them. Over time, boiled peanuts made their way into high society events, weddings, and became the official snack food of South Carolina in 2006.

Luckily, unlike many other traditional Southern dishes, boiled peanuts are a very healthy snack so feel free to make your own in bulk. We’ve included a recipe below so no matter where you live you can always have a little taste of the South.