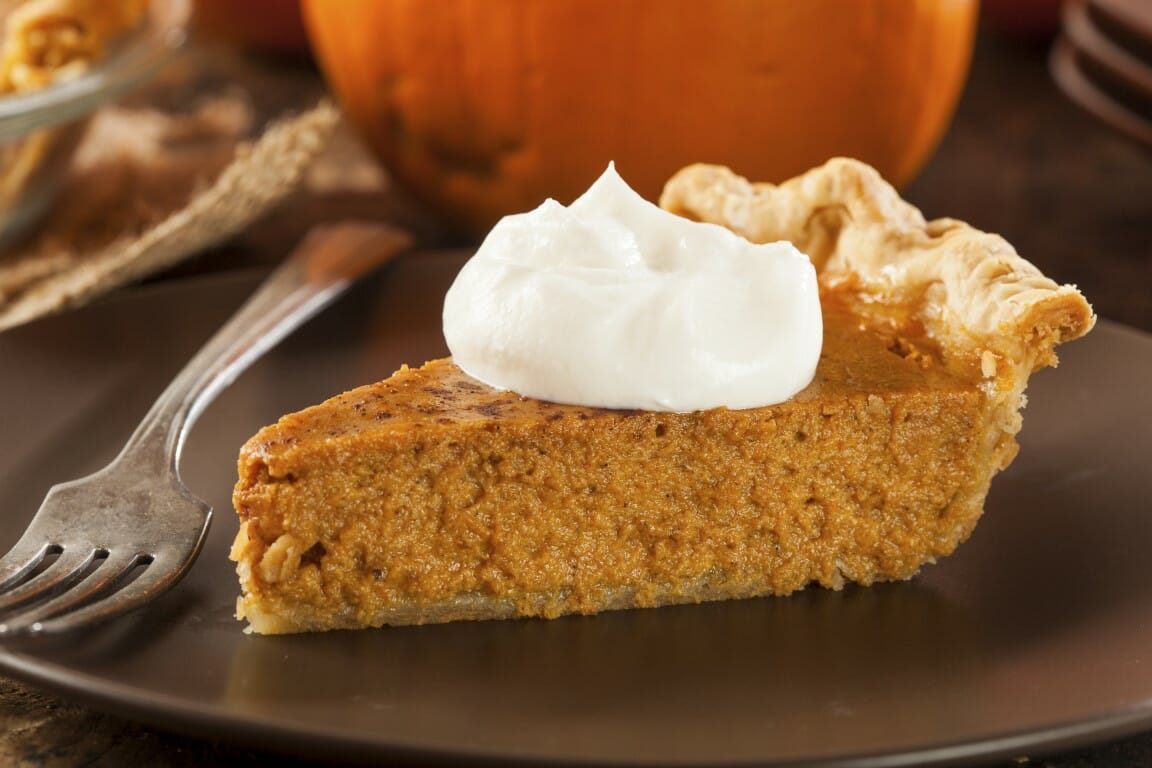 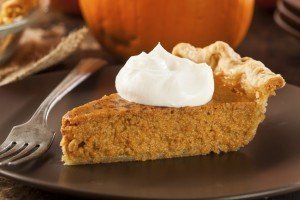 A recent trip to Target had me leaving with a lot of things I didn’t originally plan to buy, including a bag of—drum roll—pumpkin spice M&Ms. Me being the pumpkin fan that I am couldn’t pass up the opportunity to give these treats a try, so they wound up in my cart. (And now they are gone.) Starbucks’ famous Pumpkin Spice Latte made an early debut, much to the delight of its fans. It was my drink of choice over the weekend, and just as delicious as I remember—if not better! People are gathering their fall décor, and of course pumpkins are beginning to pop up on tablescapes and front porches (soon to be with scary faces carved into them), in pies, as a doughnut flavor (thanks Krispy Kreme)…they are everywhere! And even though some areas are still boasting summertime temperatures, it’s that time of year again: it’s pumpkin season. With that being said, we only thought it right to share a recipe or two with you to celebrate the season!

If you’ve ever wondered what it’d be like to eat an entire pumpkin pie yourself, this recipe will literally let you do that.

– I purchased my tart shells from my local market for $5.99, so definitely check a store near you before purchasing from Amazon as the price seems a bit high.
– Different brands of mini tart shells will vary. Pay close attention to the shell color during the baking process. I found mine were perfectly golden after 15 minutes.

If pies aren’t your thing, maybe this fun Pumpkin Dip will be the hit of the party. (via northcarolinacharm.com)