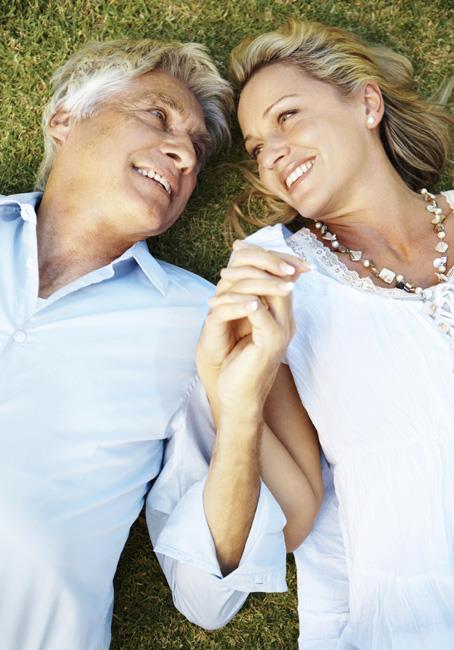 Staying one step ahead of Uncle Sam is extremely important for retirees living on pension benefits. Tax implications on pensions vary depending on the type of pension and the state where you live. One of the best ways to protect your fixed income payments is to move to a tax friendly state where you can shield your income from heavy tax burdens found in Northeast states like New York, New Jersey, Connecticut and Massachusetts.

The financial experts at Kiplinger’s recently published a report detailing which states were the most tax-friendly towards pensions. Many of the states were located in the southern part of the United States, including:

Alabama
Most pensions are completely exempt from taxes including civil service, state and local government, Social Security, military and all out of state defined-benefit plans. In addition to pensions, most forms of retirement income are tax-exempt. Homeowners 65 and above do not pay state property tax, which further decreases the tax burden for retirees.

Florida
The Sunshine State is popular with retirees for its senior activities, great weather and because of its tax-friendly laws that benefit retirees. Florida does not have a state income tax, meaning no retirement income is taxed. The state also abolished its “intangible tax” provision on many types of investment income. There is also no inheritance or estate tax.

Mississippi
Mississippi exempts Social Security payments from state income tax regardless of total income, along with most other forms of retirement income. Even if your retirement does not qualify for exemption, which is rare, all income is taxed at a minimal rate of 5 percent. Another tax boon for retirees is that Mississippi is home to the nation’s cheapest property tax laws that assess tax amounts based on 10 percent of the assessed value.

Tennessee
Tennessee has a mixed tax picture because of the sales tax rates, but it does not dip into Social Security benefits, defined benefit payments, IRA distributions or any other type of retirement income. If you move to Tennessee, pay attention to the local sales tax rate, which could be as high as 9.75 percent.

Texas
Everything is bigger in Texas… except the income tax rates. Social Security, defined benefit payments and all other forms of retirement income are 100 percent tax free. There are also no inheritance or estate taxes in the Lone Star State.

Alaska
While Alaska is certainly not located in the South, it provides excellent tax breaks for retirees. The state has no income or sales tax, and it also sends each permanent resident a dividend check for $1,281 from its oil savings account called the Permanent Fund. The state does tax real estate, but homeowners 65 and older are exempt on the first $150,000 of assessed value.

These six states will definitely provide you with tax relief on your pension income, especially compared to states like California and Oregon, which fully tax most types of retirement income.

While choosing your retirement destination based on how your pension is taxed is a great idea, remember to keep the total tax picture in mind. Some states that do not tax pension benefits will make up for it in other areas such as property tax and sales tax.