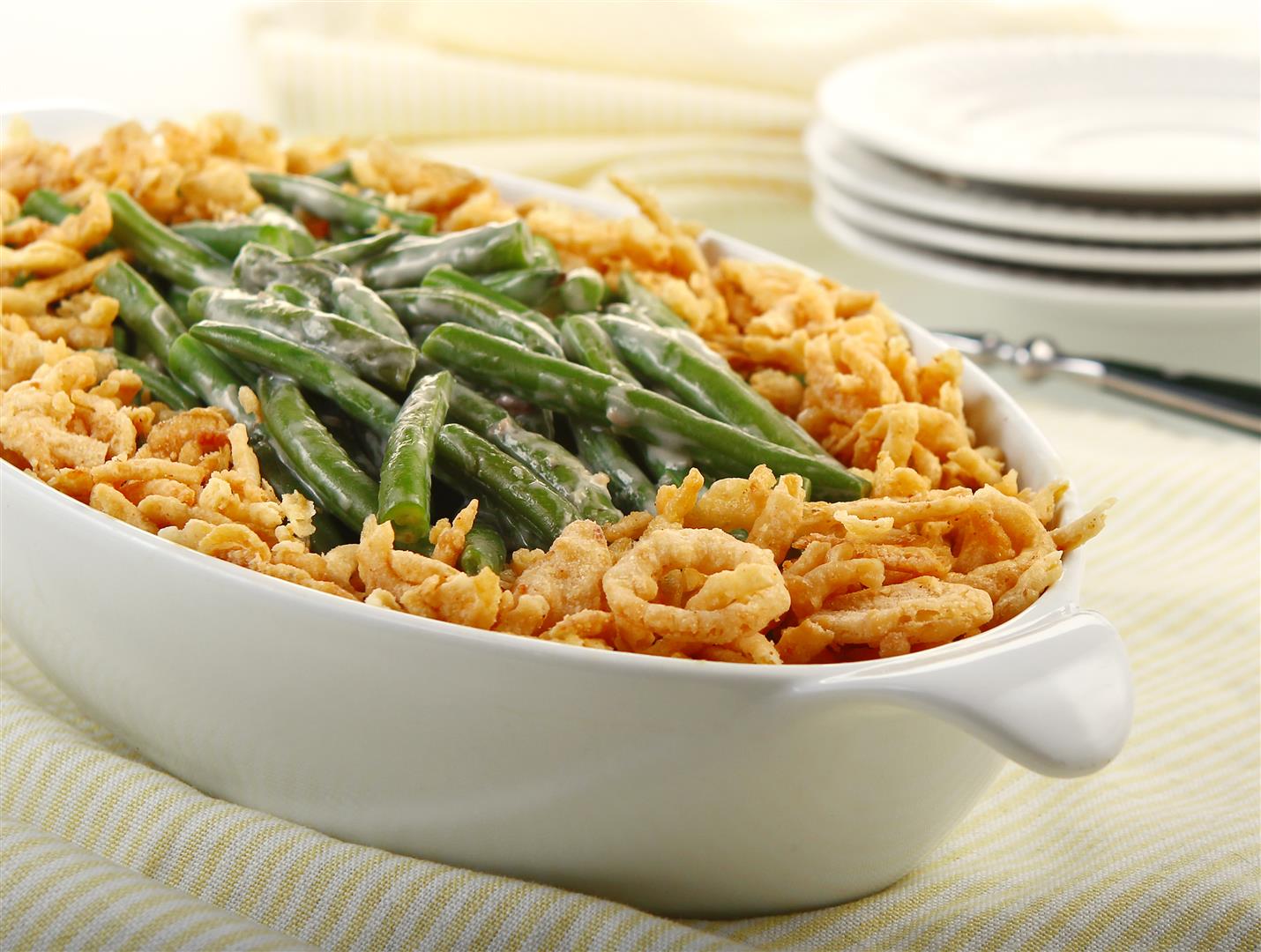 My mother left for a trip to England in early December nine years ago, leaving my sister and I’s insatiable ap 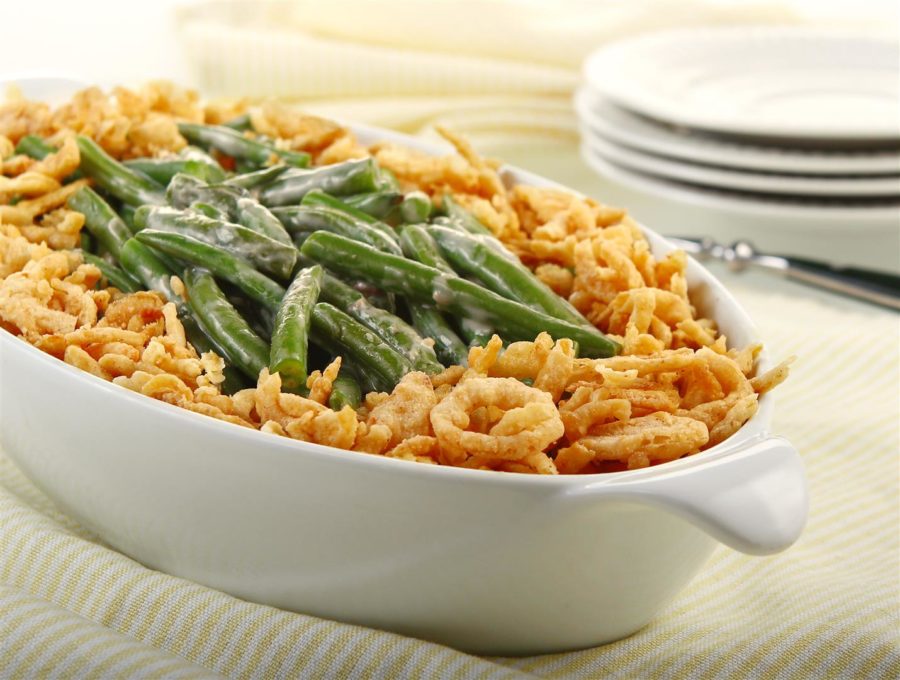 petite in the hands of my father.

Confused and often scared by the kitchen, he did the best he could in fixing dinners that would tide us over until the next meal- using fast food only in the worst of emergencies. We became familiar with dining on Captain Crunch and feasting with hot dogs. We drank chocolate milk with everything.

Once he tried boiling potatoes and burned his hand so badly that it blistered the following morning.

This was until one morning on the local news a featured chef prepared a simple, but nutritious, green bean casserole.

I will always remember watching my father’s face light up the same way it did when he realized Home Depot has the screw he needs or his hometown football team won a game. He was inspired. He walked to the kitchen and placed a can of green beans and cream of mushroom on the countertop.

Then, in a stroke of either creative genius and complete ignorance of cooking, he added ninety three percent of the food we had in our refrigerator.

After days of sugar and starch, his concoction was delectable. The three of us ate it with spoons directly out of the dish, laughing at how stringy the cheese was when it stuck to our mouths.

My father, who tends to be a perfectionist, was hooked. We ate green bean casserole that whole December. He used different ingredients every night depending on the availability of odds and ends in the pantry—from Alfredo to sun-dried tomatoes to barbecue sauce.

As long as the green beans and cream of mushroom served as the base, my sister and I were happy.

My mother, among many things a wonderful cook, came back on December 20th, and immediately began planning our Christmas dinner. My father, almost embarrassed, asked her to let him make the traditional holiday green bean casserole.

With our encouragement, she gave him permission.

She was so impressed at that Christmas dinner that she relinquished the rights to all future green bean casseroles to him.

To this day, when visiting other families for the holidays, I find joy in seeing the green bean casserole laid on the table. Though eating anyone’s other than my father’s is like drinking sweet tea when expecting a coke—I have grown to only enjoy his haphazardly constructed masterpiece.

I am so thankful, even today, that there is one delicious holiday dish out there that, no matter the occasion, is easy enough for even my father to enjoy baking.