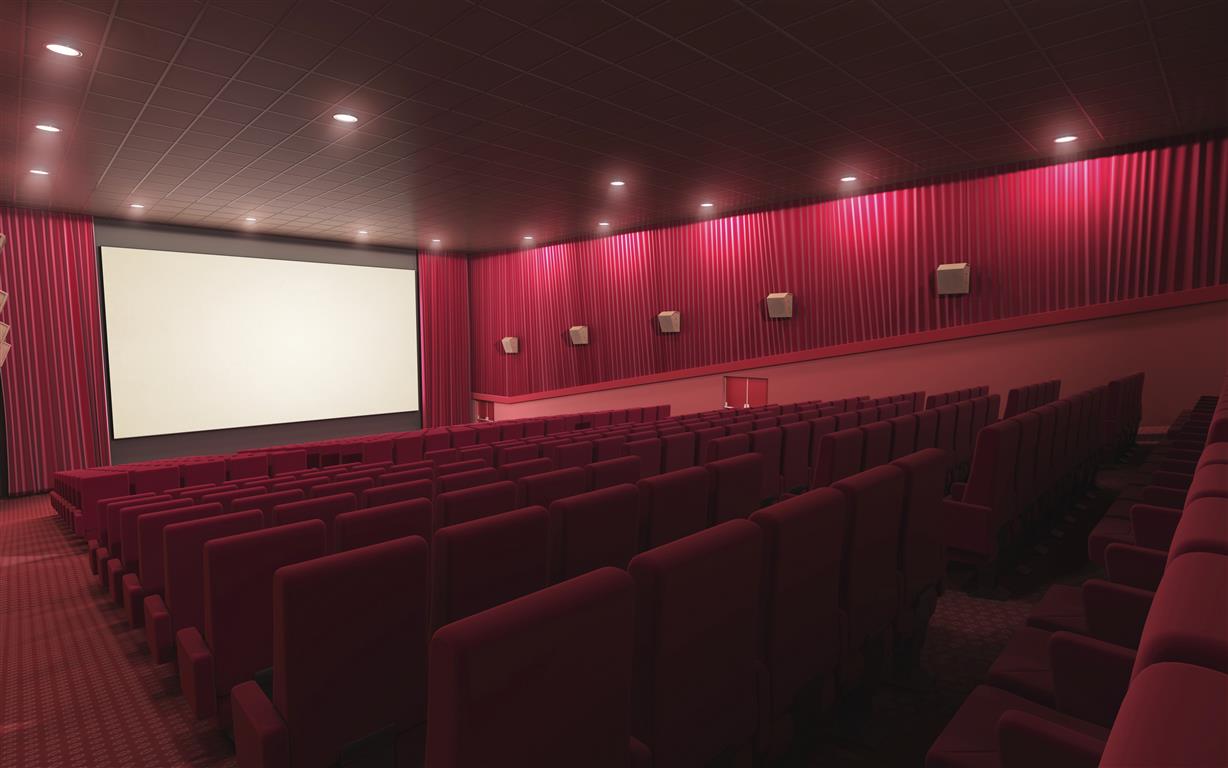 Every family has holiday traditions that help everyone get in the seasonal spirit, but there’s nothing like lounging on the sofa with your entire family and watching a great holiday movie to really get you in the holiday mood. We’ve rounded up the top twelve holiday movies for your movie watching convenience. 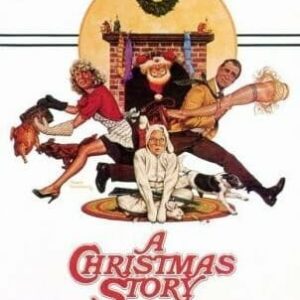 1. Elf: After being raised in the North Pole as an elf, Buddy (Will Ferrell) must leave his home due to his size-mic destruction. Watch how an out of touch Elf makes his way through New York City and finds his true identity all during his favorite holiday, Christmas.

2. A Christmas Story: “You’ll shoot your eye out, kid!”  It doesn’t matter how many times you’ve seen A Christmas Story, the scene where Ralphie gets his tongue stuck to the frozen pole never gets old. This one is a classic!

3. National Lampoon’s Christmas Vacation: Have you ever wanted an “old fashioned Christmas?” That’s all Clark Griswold wanted for his family, but in the third feature film of the infamous movie series, the Griswold’s get anything but an “old fashioned” celebration. 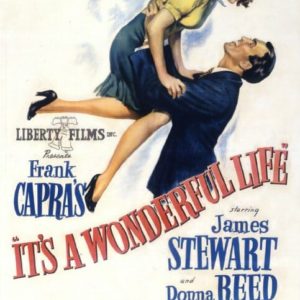 4. It’s a Wonderful Life: An oldie, but a goodie, this film will make you appreciate exactly what you have, no matter how much stress the holidays cause.

5. Miracle on 34th Street: Who says Santa isn’t real? When an elderly man is institutionalized, a young lawyer takes his case, making the argument that maybe Santa is real. 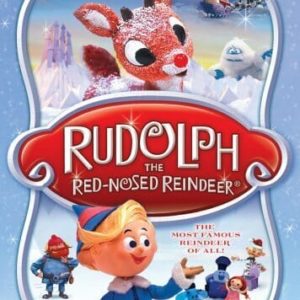 6. Rudolph: Originally aired in 1964, this Christmas classic was produced in stop motion animation. Watch Rudolph’s journey for acceptance, and meet an exceptional crew of “misfits” along the way!

7. The Santa Claus: Although killing Santa Claus isn’t your typical idea of a heartwarming Christmas story, the plot that ensues is enough to place this on your list of holiday movie favorites.

8. Polar Express: Based on the children’s book of the same title by Chris Van Allsburg, this animated movie follows a young boy who boards a train headed to the North Pole. 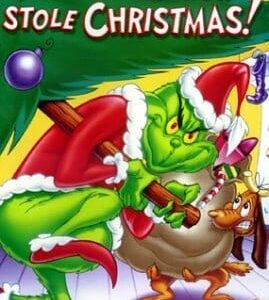 9. How the Grinch Stole Christmas: Whether you watch the original animated version or the remake with Jim Carrey, don’t let this holiday season pass you by without a glimpse of the Grinch.

10. The Family Man: While not placed on many traditional Christmas movie lists, this heartwarming film takes a queue from “It’s a Wonderful Life,” showing an impulsive investment banker what kind of life he missed out on when he chose the fast lane over the family lane.

11. Nightmare Before Christmas: Another animated movie not to be missed, this movie follows Halloweentown’s  Jack Skellington as he discovers Christmas Town. If you can’t decide which holiday you like the best, Halloween or Christmas, this is the movie for you!

12. Scrooged: Settle into your favorite seat for this Bill Murray classic and watch as he learns valuable lessons from three Christmas ghosts.

Whether you prefer the classics or like your holiday movies with an edge, there’s something on this list sure to please even the most picky film critic in your family!

Request information from these Resort Communities