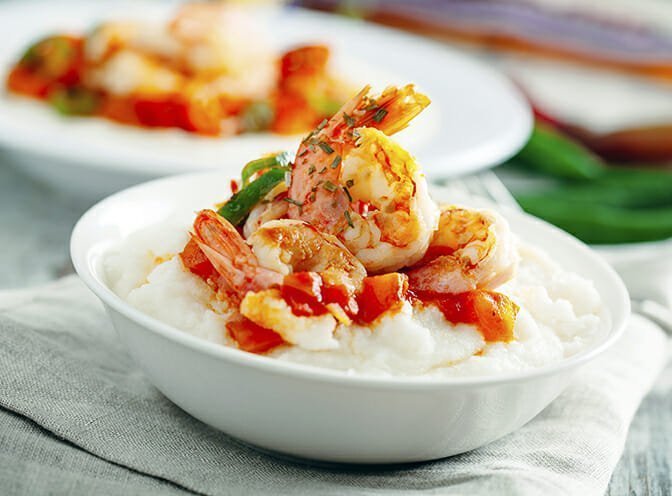 2015 Summer Issue Food In the Magazine

The Little Shrimp That Could

The Little Shrimp That Could – A Tour of Low Country Cuisine

By Fanny Slater. Previously published in the 2015 Summer Issue. 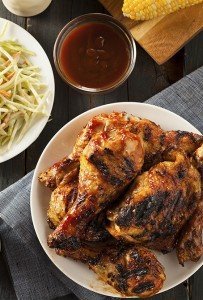 If you’re craving a coastal bite, you’ve come to the right place. We’re dishing about all things seafood today—with a side of culture. So pull out your Southern drawl, y’all. It’s all about the Lowcountry.

Stretched from the South Carolina shores down through Georgia’s coast, Lowcountry plates pack as much history as they do flavor. These tasty Gullah traditions include copious amounts of the cast of The Little Mermaid and more. The cuisine gets its name not only from its residing
region, but from the use of ingredients that migrated through the area and once served as staples for the land’s natives. What does this all mean? Thanks to the West African influence, Lowcountry and Southern fare were not created equal. So unless you’re trekking through either aforementioned shoreline, no Frogmore stew for you.

The Lowcountry is a scenic cultural hot spot for locals and tourists alike. In addition to the sites and bites, this habitat is 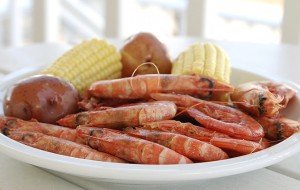 home to festivals and adventurous recreational activities of all kinds. But let’s face it, it’s the dozens of delicious excuses that keep the ravenous crowds flocking from near and far. Since regionally-available ingredients make up the majority of the meals, we’re talking fresh flavors. The area is overflowing, pun intended, with epic amounts of seafood, making for aquatically-inspired menus featuring everything from shrimp and grits to she-crab soup. Not to mention—all of those beautiful beaches make for a pretty stellar getaway.

What was that? Your bags are packed? Excellent! Let’s get down to the details. 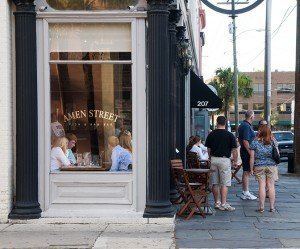 No one leaves the Lowcountry hungry, so it’s time to talk dining destinations. First stop—Poogan’s Porch in Charleston, S.C. This celebrated fan favorite is known for being one of Charleston’s
oldest independent restaurants. Elegantly tucked into a stunning Victorian home, this charming culinary gem offers Lowcountry classics such as roasted chicken pirloo— a regional rice pilaf—and inventive items like their Hickory smoked pork ribs and smoked gouda mac. 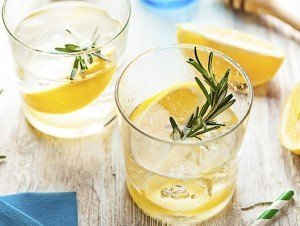 While we’re already cruising the Carolinas, hop over to Red Fish in Hilton Head, S.C., for an upscale evening of Lowcountry cuisine infused with a homegrown spirit. Make sure to hit their retail wine shop on your way in. 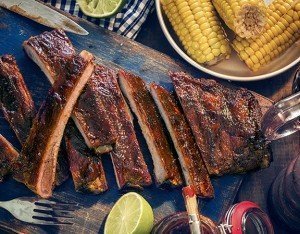 Only packed your flip flops and t-shirts? Head to A Lowcountry Backyard, where the name says it all. The outdoorsy, laid-back atmosphere perfectly suits straightforward Southern eats with a Gullah twist, like moonshine barbecue chicken.

If you happen to be in the happening town of Savannah, GA, do yourself a favor and indulge in the eclectic menu at a.lure. This trendy eatery has made a name for itself by riffing off of familiar flavors, like their imaginative adaptation of the one-pot boil, where crab cakes and buttery hollandaise make an appearance.

Well, that’s all y’all. We’ve reached the end of our virtual tour. I believe this calls for a real-life celebration. So throw those suitcases in the trunk, loosen your belt buckle and crank up the Marshall Tucker Band—we’re off to the Lowcountry. 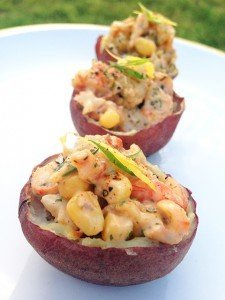 Method
Preheat the oven to 400°F.
Cut the potatoes in half, place them in a large saucepan and cover with cold water. Bring to a boil, reduce the heat to medium high, and cook until the potatoes are tender—about 12 to 15 minutes. Allow the potatoes to cool, and then using a ¼ teaspoon, scoop out the pulp of each potato until you’re left with a thin but sturdy shell. For any potatoes that don’t stand up straight, slice a thin strip off the bottom to make a flat surface.

Toss the shrimp with one tablespoon of the olive oil and two teaspoons of the Cajun spice mix. Without crowding, arrange them on a baking sheet and roast until the shrimp are opaque in the center, about six to eight minutes. Once they are cool enough to handle, roughly chop and set aside.
Arrange the potato cups in a single layer on a baking sheet and drizzle with the remaining 2 tablespoons of olive oil and season generously with the kosher salt and coarse black pepper. Bake until slightly golden and crispy, about 14 to 16 minutes.

While the potato cups are baking, in a bowl, toss the shrimp with two additional teaspoons of the Cajun spice mix, corn, celery and dill. In a small separate bowl, whisk together the mayonnaise, Greek yogurt, Worcestershire, lemon zest and lemon juice. A few tablespoons at a time, toss the dressing with the shrimp until the salad is coated to your liking. Season to taste with salt and pepper.

Stuff the shrimp salad into the crispy potato cups and arrange on a platter. Garnish with the chives. For an extra special presentation, sprinkle some of the Cajun spice mix around the outside of the platter.