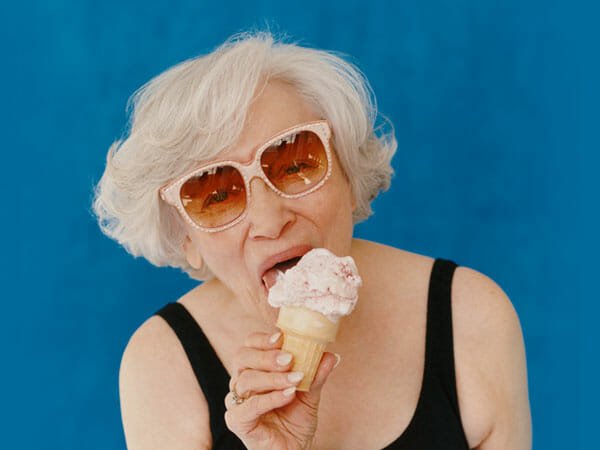 Walking on Downtown Wilmington’s Riverwalk with some friends, we all came to the same conclusion: It was a hot, summer day and we wanted something that would cool us off and taste great. Of course, getting ice cream was the first thought that popped into our minds. We headed in the direction of Kilwins, a local ice cream shop, walking across the cobblestone street, and eagerly stepped into the long line of ice cream cravers. The smell of waffle cones alone coming from the ice cream shop was enough to make anyone’s mouth water, and as the minutes passed, we grew more anxious to get our hands on a giant waffle cone filled with heaping scoops of our favorite flavors. 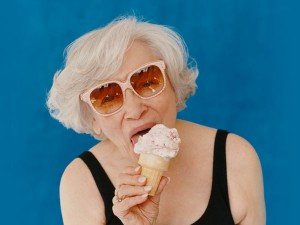 There is a reason ice cream gets a whole month dedicated to it. While there are no records of when and where ice cream began, it has been delighting people as far back as the second century BC. There are records of people like Alexander the Great pining for snow and ice flavored with honey and nectar, and Roman Emperor Nero Claudius Caesar craving snow spruced up with fruits and juices. Dolley Madison even served a delicious strawberry ice cream creation for the second inauguration banquet for President Madison.

Classics like the ice cream sundae came around in the 1890’s, originally the ice cream “Sunday.” It was invented because people were concerned about drinking a sinfully rich ice cream soda on Sunday. The “ae” became the ending of the treat so there was no longer a connection with the Sabbath day. With ice cream making a huge breakthrough, it was not long before ice cream parlors and soda fountains were popping up everywhere. The profession of “soda jerk” derived from the frozen treat, and the 19th century proved that ice cream was not just an exotic treat for the elite anymore.

So if you are out wandering about on a hot day, or just have a hankering for some ice cream, here are a few places to get it around the South.

Kings Homemade Ice Cream, now a two-location business in Lewes and Milton, Delaware, first opened its doors to the public in 1972. The shops, both located in beautiful historic areas, have been satisfying customers for years.

Three brothers from Greece are the reason behind Savannah, Georgia’s, Leopold’s Ice Cream. Having learned the art of candy and dessert from an uncle already settled in America, the boys decided to open their own shop. Food service was added in the early years of the business, and the frozen delights have continued to satisfy for many generations. 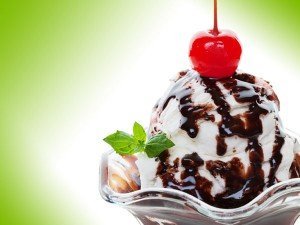 In Miami, Florida, Walls Old Fashioned Ice Cream is a good place to stop for a cold treat. With creations like the Old Fashioned Strawberry Soda, and an array of flavors to choose from, you cannot go wrong. If you really have a sweet tooth, try some of Tom’s Homemade Fudge while you are there too!

Getting ice cream at the 1890’s Ice Cream Parlor & Fudge Shoppe will be like a step back in time. The authentically recreated store is nestled in the heart of the Old Country Store in Jackson, Tennessee. Satisfy your craving with a scoop or two of Moose Tracks. This ice cream shop was also named Top 50 Ice Cream Shops in America by USA Today.

For the rest of this month, celebrate National Ice Cream Month with this tasty treat. Branch out and try its many varieties, from the classic vanilla to delicacies like sweet potato. Enjoy the multiple cones to eat it in, too. Tell us your favorite ice cream flavor and the best place you went to get it as a kid.