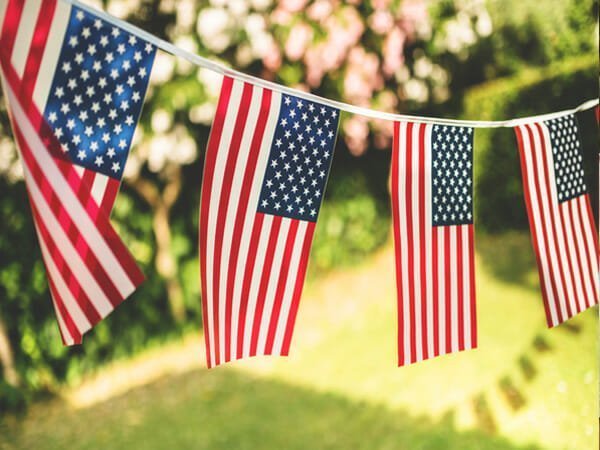 The Fourth of July Festival in Southport, North Carolina

The Fourth of July Festival in Southport, North Carolina

For over two hundred years, the small maritime community of Southport, North Carolina has gone all out to celebrate our nation’s day of independence from Great Britain. The North Carolina Fourth of July Festival in Southport is more than just fireworks and a parade (although both events are highlights of the festival). Set against the backdrop of the Cape Fear River, the festival runs the entire week before July 4th as well, with concerts, art shows, and a reading from the Declaration of Independence.

But, the celebration feels official with a pancake breakfast at the Trinity Methodist Church in Southport the morning of the 3rd. And, the celebration rolls on from there with music, dancing, street festivals and parades. Throughout the day, festival attendees can attend the Summer Regional Art Show, buy arts and crafts, and enjoy a variety of food concessions. At 10:30am, a flag raising ceremony will take place, followed by the epic festival parade, during which the newly crowned Miss North Carolina will make one of her first appearances. After the parade, there will be a car show, old jail tours, and a freedom vault—a pole-vaulting tournament. Click here for a full schedule of events.

Throughout the afternoon, visitors can check out the NC Maritime Museum or rock out at the Waterfront Stage. Costumed interpreters will act as living voices from the past at the Old Smithville Burying Grounds. On the Garrison Lawn, attendees can watch Live Free Pro Wrestling from 3pm to 5pm. 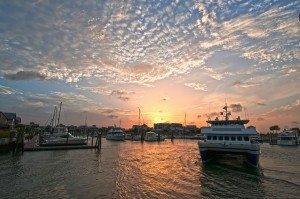 Finally, at 9pm along the Waterfront, the Fireworks will take place. You won’t want to miss this spectacular part of the festival, which will be followed by an encore performance. Since 1792, the men of Smithville (Southport’s founding name) have celebrated our nation’s independence. In the past, ships anchored in the harbor fired their cannons. Today, ships anchor only to watch the spectacular fireworks, but the sentiment and pride in our nation remain.

St. James Plantation is located in Southport proper, but there are also nearby communities, such as The Cottages at Ocean Isle Beach, and Brunswick Forest in nearby Leland, NC. Both communities are less than an hour from Southport, making for a short, scenic drive and lovely day trip. Other nearby communities include Bald Head Island, Bill Clark Homes in Wilmington, and Compass Pointe in Leland. While you’re in the area, you might as well check out all that coastal NC has to offer.

But no matter where you live, you won’t want to miss the Fourth of July Festival in Southport. People throughout North Carolina and beyond flock to enjoy the celebration, and you’ll want to be a part of it, too. Enjoy the food, art, and camaraderie and bask in the glow of fireworks, their reflections playing off of the Cape Fear River. Remember our ancestors and honor our troops. Celebrate the United States of America for all that it is, a wonderful experiment in democracy.