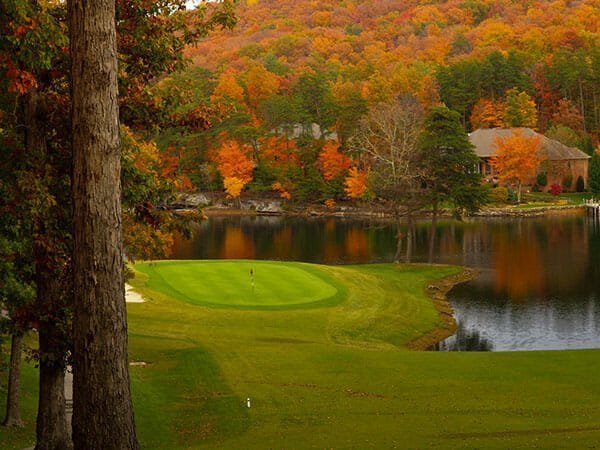 At the June 2015 Council meeting, Nate Lang, an 18-year-old Eastman resident, calmly made his way to the podium and was welcomed with enthusiastic applause. Like an old pro, Nate took the microphone to thank the Eastman Charitable Foundation and Eastman donors for the honor of being this year’s recipient of the ECF scholarship.

Initiated three years ago, the foundation scholarship is offered to a graduating high school senior living in Eastman who has demonstrated excellence in academic achievement, leadership, community volunteerism and environmental stewardship. Providing support to students pursuing higher education, especially in fields related to major environmental challenges, is a means of perpetuating the focus on sustainability through the next generation of leaders. In the foundation’s opinion, Nate is poised to become one of those leaders. However, how his chosen field of study supports the goal of environmental stewardship may be surprising to some.

On a cool, sunny morning, Nate and I sat at a picnic table under the pavilion at South Cove. He was looking at the rain gardens he had helped build as a volunteer with the Youth Conservation Corps (YCC). “Eastman is a great place to grow up,” he said. “There’s so much to do – camp, volunteering to help with special events, working with the YCC and, of course, Peppermint Patty’s.”

Nate learned the importance of environmental stewardship through his involvement with YCC. He helped dig trenches to capture rainwater as it poured off the South Cove roof. “The trenches collect the rain so it doesn’t run into the lake. It helps maintain the lake’s water quality,” he explained. “We also learned about the threat posed by invasive plants, and we learned about the watershed and water management, too.” Nate described working on the rain gardens that also protect the lake. “The soil is so rocky. At one point, a YCC mentor had to use a pickaxe to help us prepare ground for planting.”

Nate described the critical role such technology plays in protecting our vulnerable power grid, water treatment plants and much more. He explained the importance of cybersecurity in conserving the global environment and cited a 2010 Iran nuclear power plant that was “infected” with Stuxnet malware that nearly led to a disastrous melt down. He stressed that improvements in security software can help minimize such cyberattacks. He also noted that most systems monitoring our water treatment plants are no longer closed systems – they are part of “big data.” Without adequate cybersecurity, hackers could potentially affect the efficiency of water treatment plants, which would impact water quality. Many dams are monitored by computers, but malicious hacking could cause devastating flooding. Nate had made his point eloquently. Cybersecurity and the software to support it are vital to the protection of our planet.

Talking with Nate is like listening to a wise old soul. It’s no wonder that his academic accomplishments have earned him awards and recognition from such institutions as Rensselaer Polytechnic Institute and Massachusetts Institute of Technology. Nate applied his love of science, math, technology, and engineering in Kimball Union Academy’s STEM (Science, Technology, Engineering, Mathematics) group. He and a classmate designed and built an ROV (Remotely Operated Vehicle) that was equipped with a waterproof camera. Nate reported enthusiastically, “You can submerge the ROV in a water body and look around to check the fish population to see if it’s in balance.”

But most Eastmanites know Nate from his time with Peppermint Patty’s. Nate was the youngest member of the youth-run snack shack. He was the group’s CFO during his first summer, then CEO during his second summer. “Aside from flipping burgers, I learned management skills and how to run an effective meeting. Those are things I wouldn’t have learned at any other summer job,” he said.

He is a leader among his peers and a tribute to Eastman.

__________________________
Shawn Phelps has been an Eastman Charitable Foundation (ECF) Trustee since 2012 and is now president of the foundation. ECF’s mission is to provide grants for projects that protect our watershed, the lake, woodlands, wildlife and open spaces. The foundation also provides educational opportunities through presentations and scholarships. This is made possible only through tax-deductible donations from the community.