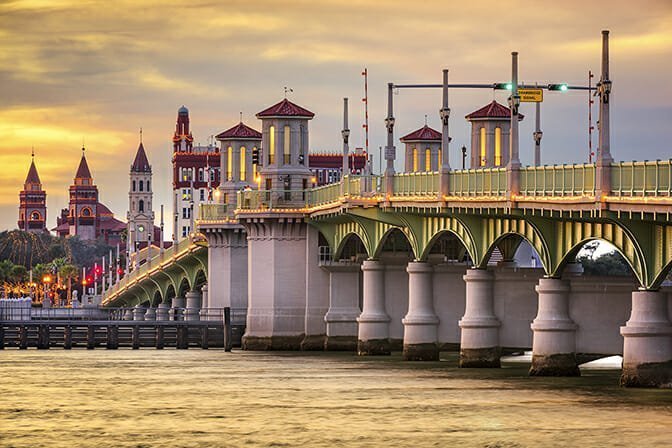 In the late 1960s, ITT Community Development Corporation dreamed big. With visions of a spectacular community in which all travel would be conducted on water, they chose a tract of north central Florida land from U.S. Route 1 all the way to the Atlantic Ocean and saved the sweetest spot of all for a place called Palm Coast.

Over the next several years, a resort hotel, marina, tennis center and four golf courses were built amongst the several thousand acres of Flagler County land. It was the start of what was supposed to be a massive retirement enclave where sun lovers would connect golf courses, oceanfront resorts and marinas to one another through a series of waterways, against a backdrop of pristine, raw beauty.

Of course, the concept proved to be an idea ahead of its time, and the anticipated flood of “new pioneers” fell short of expectations. Disappointed by the stagnant growth of the area, ITT began to cut back on its commitment, selling 13,000 prime acres to Palm Coast Holdings in the early 1990s. ITT eventually completed the town’s infrastructure of canals and other systems, then, left the dream on the table and the oceanfront untouched.

Today, that Flagler County dream has come to fruition for a growing number of residents quickly moving into Palm Coast, a master-planned town that has more than doubled in size since 1999, when the town was officially incorporated with a population of 32,732.

Besides offering an affordable quality of life, what also attracts so many people to Palm Coast is its ideal location along the Atlantic Ocean between St. Augustine and Daytona Beach, each of which are just 30 minutes away via Interstate 95.