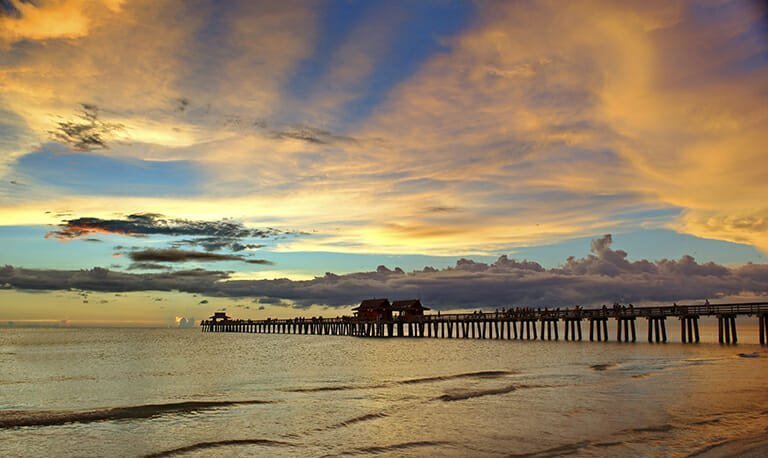 Thanks to places such as Palm Beach, Boca Raton and Miami, the luxurious southeast coast of Florida is synonymous with over-the-top ostentation and gobs of glitz and glamour. On the southwest side of the state, there’s certainly no shortage of wealth. Indeed, Naples long held the unofficial title of having the most millionaires per capita. But when it comes to attitude and style, Naples is as far from Miami Beach as the seemingly endless Alligator Alley that separates the two coasts.

Simply put, life is a little more understated on the Gulf Coast. In part, that cultural difference has to do with the makeup of the people typically migrating to southwest Florida. Whereas southeast Florida tends to draw from the Interstate 95 corridor (some refer to the southeast as New York City South), the Naples area is where Midwesterners move. And with this Midwestern migration, which conveniently tracks the Interstate 75 path that runs through America’s midsection, comes a different attitude and culture.

Sandwiched between the clear and calming waters of the Gulf of Mexico and the vast wilderness of the Everglades, Naples offers up a delightful balance between exclusive resort-style living and all-natural persona. Naples is “old Florida,” as the locals put it. And even though the area has become increasingly developed, Naples still has that old Florida feel.