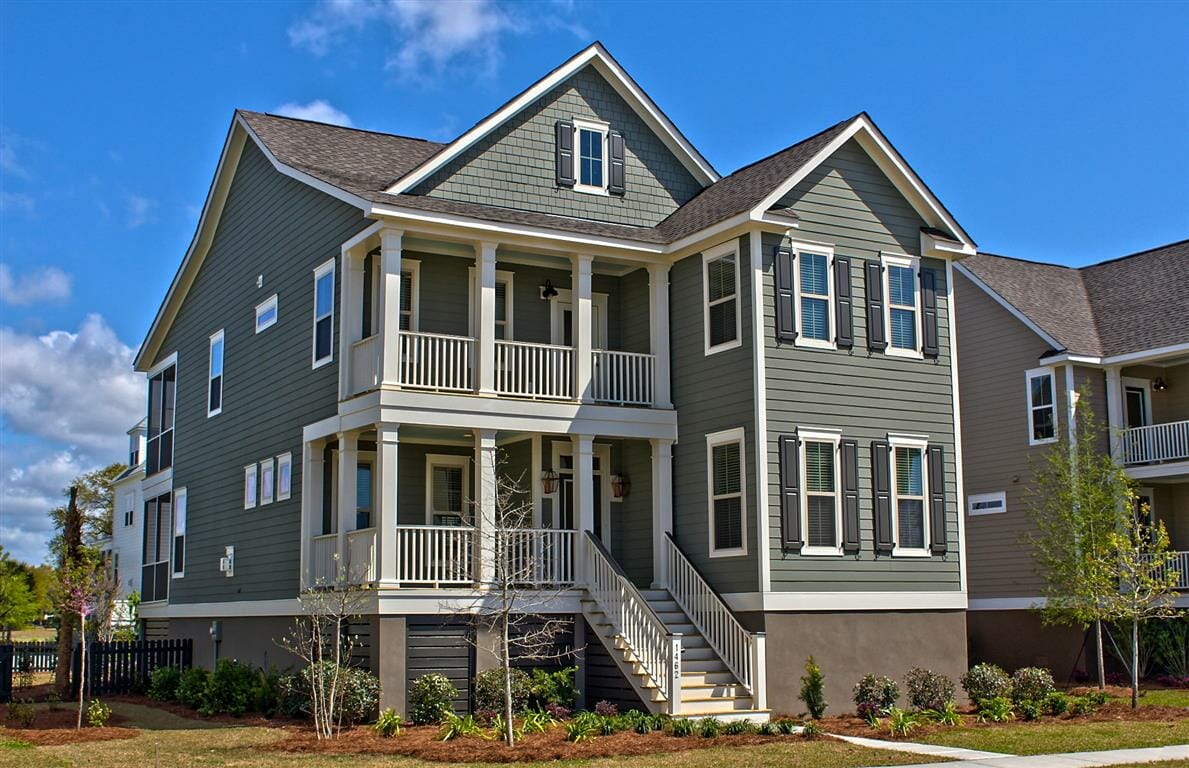 “The tops of mountains are among the unfinished parts of the globe, whither it is a slight insult to the gods to climb and pry into their secrets, and try their effect on our humanity. Only daring men, perchance, go there.”

Indeed, in most mythologies, mountains are sacred. The Greek gods live on the top of Mt. Olympus. It is on the top of a mountain that Eros, son of Aphrodite, the goddess of love and beauty, shoots an arrow into the heart of Hades, god of the underworld, causing it to melt and fill with love for the beautiful Persephone. Thus begins the tale of how spring came into being. Hindu mythology claims Mt. Kailash as the home of their deity Shiva, and, in Roman mythology, Vulcan, the god of fire, lives on Mt. Etna. Clearly, humans have always believed that there are secrets on mountaintops.

When Eastman Member and former resident Frank Furdyna moved here in 1999, he was familiar with the challenges of alpine skiing, but that was the extent of his mountain experience. Eastman hike leader John Lloyd’s invitation to hike up local Mt. Cardigan was an offer Frank couldn’t resist. That hike was followed by several more. And he was hooked.

Over the years, Frank became not only an experienced hiker but also a premier leader of the most challenging hikes offered by the Eastman hiking/walking group. Having set a personal goal to hike all 48 of New Hampshire’s 4,000 footers, he invited others to join him, and along the way Frank learned what Thoreau was perhaps alluding to when he described the tops of mountains as “unfinished parts of the globe.”

“Above all, hikers need to respect the mountain,” Frank says. For Frank, it is all about being properly prepared. That is how we humans acknowledge our own frailty when confronted by mountain majesty. Before beginning any hike, he always made clear to participants that they needed to have adequate water, “not just for this particular trip but for any contingency such as a delayed return or accident.” Wearing proper clothing and shoes or boots, and carrying extra layers, even on the warmest of days, was a must. Fitness was the bottom line. Thinking one could hike up Mt. Lafayette, for example, when out of shape or without hiking experience was not a possibility with Frank. Some may have thought him a hard taskmaster, but he and the mountains seemed to have an agreement, and respect was the bottom line.

“Reaching the summit is optional,” he says. “Getting down is mandatory.” Frank recalls a particular hike on the Caps Ridge Trail up Mt. Jefferson in the Presidentials. The sky darkened, and there was a lightening strike behind Frank and his band of enthusiastic hikers, among whom was Peter Hope, now organizer of Eastman’s hike/walk program. Peter describes that entire hike as “the hike from hell.” Prior to the lightening strike, Frank had lacerated his leg but neither complained nor let his own discomfort interfere with the trip. And, of course, for the always “mountain respectful” Frank, there was not even the slightest consideration that they would continue after the strike. As quickly as possible, despite a few grumblings, they began to hightail it down the trail and out of danger. Frank knew that there have been too many hikers struck by lightning because they were not willing to abort a planned trip.

However, one member of the group fell while descending and hit his head, suffering a mild concussion. He recovered enough to continue the descent, but then another hiking companion became disoriented. It seems he had neither eaten nor drunk enough water during the ascent and was suffering from dehydration and hypoglycemia. Frank asked Peter to stay behind with the ailing hiker while he continued the descent with the rest of the group. With the patient’s ingestion of food and water, he and Peter were able to follow Frank to the bottom of the mountain. It turned out that one milder calamity occurred when another group member lost the sole off his boot. Frank fixed it with duct tape. According to Peter, throughout all of this, Frank stayed calm and reassuring, keeping the group focused on the task at hand. Remember: Getting down is mandatory!

Frank is enthusiastic about many of the hikes he has taken. He loves climbing Mt. Moosilauke, not only because it is so close—some Eastman residents are fortunate enough to be able to view it from their property—but because the hike itself is a pleasant and challenging one. A particular favorite is Mt. Garfield, which he says is “the easiest 10-mile round trip in the Whites,” with gradual ups and enough switchbacks to lessen the strain. Only the final half-mile is steep, and hikers are rewarded with spectacular views.

In 2004, Frank invited fellow Eastman hiker, John Lohmann, to join him in climbing Mt. Liberty on September 11 in the hiking ritual started by White Mountain hikers in 2001 to remember the victims of the 9/11 attacks. Mt. Liberty is particularly appropriate not just because of the name but because that very challenging 4,000-footer boasts a rocky, open summit, which offers spectacular views and on a clear day is visible to many other hikers on surrounding peaks. This became an annual climb for Frank—although not always to the top of Liberty—and the American flag that John had flown over the U.S. Embassy in Kabul, Afghanistan in 2002 has been carried to the top of one of the 4,000-foot White Mountain peaks on the day of the 9/11 remembrance hike ever since.

Frank did complete all of the 4,000-footers by climbing the formidable “Bonds” one memorable day in 2011, starting the hike at 6:30 a.m. and reaching the end at 7:15 p.m. He recalls that it was the Saturday after July 4. He and his companion, Kevin Lynde, took the Zealand Trail to the hut and continued on the Twinway to the Bondcliff Trail and over to West Bond Spur, tackling a couple of peaks. Frank considers the trail to the Bonds “dirty pool” trails, which require a hiker to climb up to 4,500 feet, go down to 4,200 feet and then back up again. For Frank it’s been all downhill after that hike.

Frank has enjoyed many hiking companions over the years. His friend and neighbor Kevin was always ready to meet a new mountain challenge with him. Now, Frank has passed the leadership torch to others. He cautions new hikers to start slowly and gradually increase the challenge level. And, of course, he says, “Keep in mind the way to show the mountain respect: Be prepared.”

We might say that Frank Furdyna spent over 12 years of his life challenging and, possibly, insulting the gods by daring to climb to those “unfinished parts of the globe.” Or we might simply say that he was a man who really loved a good hike with friends.

Judy McCarthy is a retired public school teacher. She recently completed almost four years as the editor of Eastman Living and looks forward to continuing to write for the magazine. Writing prose and poetry is on her agenda as well as hiking while thinking in Spanish.