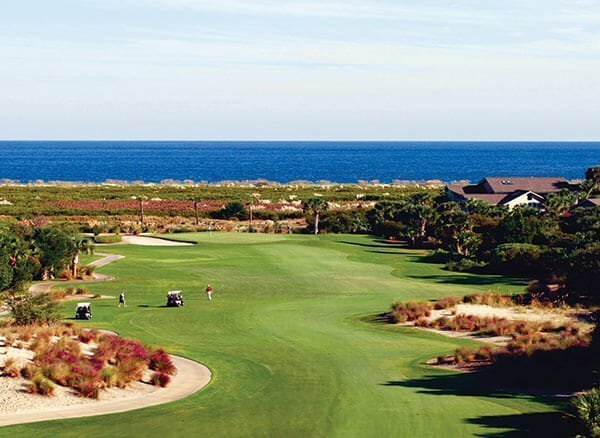 2016 Spring Issue In the Magazine

Living Single: When Should I Start Social Security?

Living Single: When Should I Start Social Security?

Franklin Roosevelt signed the Social Security Act into law on August 14, 1935. The first recipient of a monthly social security check was a single woman by the name of Ida May Fuller. Ms. Fuller, retiring at age 65 from her job as a legal secretary in Ludlow, Vermont, received a check for $22.54 on January 31, 1940, having worked under Social Security a little shy of three years. Fast forward to the present: For recipients 65 and older, a woman’s benefit averages $12,857/year, while a man’s benefit averages $16,590/year.

erage of 49 percent of total income.

When should I start my Social Security benefits?

This question is the focus of thousands of columns and blogs, dozens of books, and a frequent discussion topic on radio and television. Why? Mainly because people can’t predict how long they will live. You can start receiving Social Security at age 62 (taking a 25 percent cut assuming your full retirement age is 66); if you’re a widow or widower of someone who worked long enough under social security, you can start receiving reduced benefits at the age of 60. Or, you can wait to claim benefits until your full retirement age (66 for most Boomers), or later.

The Journal of Financial Planning performed an analysis using singles and certain financial assumptions, and the results about when to claim Social Security benefits pretty much boil down to this: If you think you have a shorter-than-average life expectancy based on your personal health and family history, take benefits early; if you think you’ll live longer than the average person, delay claiming your social security benefits. The less money you have going into retirement, the more you’ll benefit by delaying, since starting later results in larger checks. Of course, those retiring with less money often feel they have to take the money at age 62 to survive financially. Kind of a Catch-22. You also need to think about this: Would you rather live longer than you expect and perhaps run short on money? Or would you rather feel more secure by delaying benefits, and feel okay not getting the most bang for your Social Security bucks knowing you may die earlier?

Another way to look at it:
If you take Social Security at 62 instead of 66, the break-even point, the age where you’ve received the same amount of money—using today’s dollars—is about 77 or 78. If you delay receiving your benefits until age 70, your break-even point is around age 82 (from an analysis
by brokerage and banking company Charles Schwab).

The Social Security Administration offers a (somewhat chilling) “Life Expectancy Calculator” (type “Social Security Life Expectancy Calculator” into your search box to try it). I entered my gender and birthday (day, month, and year; I was born in 1953), and it estimates I’ll live until 86.4 years old (the estimate ignores health, lifestyle, and family history). My personal decision: I started my benefits at the age of 62. In making my decision, I know I have other sources of retirement income in addition to Social Security, and I won’t be relying on Social Security for the bulk of my income. So, yes, I decided to “take the money and run.” Had I felt I’d be struggling financially as I grow (even) older, I’d wait as long as possible, up to the age of 70, to start receiving my benefits.

Do I get more money by waiting until 70 to claim?
The answer to this is generally no. Here is what the Social Security Administration says: “If you live to the average life expectancy for someone your age, you’ll receive about the same amount in lifetime benefits. It doesn’t matter if you choose to start receiving benefits at age 62, full retirement age, age 70, or any age between. The amount of your monthly benefit, however, can differ considerably based on your retirement age. You can get lower monthly payments for a longer period of time or higher monthly payments over a shorter period of time.” It’s important to note that when you reach the age of 70, there is no additional increase to your monthly benefit (other than for cost of living), even if you continue to delay taking benefits.

Other situations and strategies.
In future columns, we’ll discuss Social Security considerations if you’re widowed or divorced and address a few strategies that may be of benefit if you meet the criteria.

Final thought…
Ida May Fuller contributed $24.75 into Social Security, lived to the ripe age of 100, and collected a total of $22,888.92 in Social Security benefits. Pretty good deal, huh?