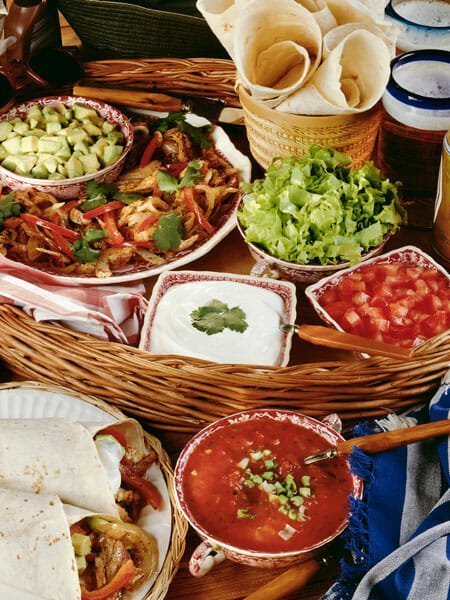 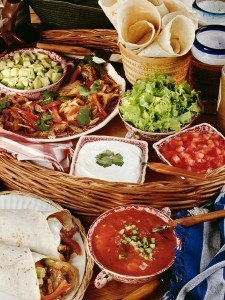 Cinco de Mayo, the fifth of May, is a day to celebrate Mexican culture and heritage. But do you know why Americans, particularly Mexican-Americans, celebrate on Cinco de Mayo? The holiday commemorates the Mexican army’s 1862 victory over France at the Battle of Puebla near the beginning of the Franco-Mexican War. While it’s a fairly minor holiday in Mexico, in the United States, it has become a time of parades, parties, mariachi music, and traditional Mexican foods. And who doesn’t love awesome Mexican food?

So to celebrate this holiday and Mexican culture, we’re bringing you five authentic Mexican recipes. Enjoy!

Guacamole is one of the easiest things to make. Mash up a couple of avocados and then add chopped tomatoes (1 cup), onions (1/4 cup), and cilantro (1/4 cup, along with lemon or lime juice (2 tablespoons) and salt and pepper to taste. You can also add a jalapeno pepper, seeded and minced, if you like it spicy!

Request More Information from these communities in Mexico: