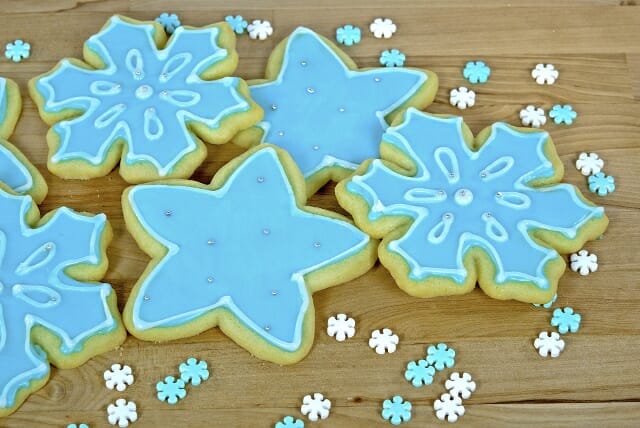 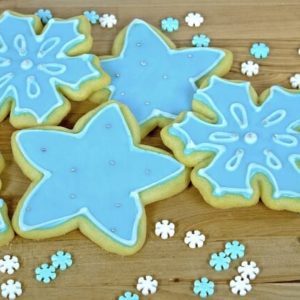 The best holiday desserts are not those that are elaborate, overly-flavored dishes which take six hours in the kitchen with eleven different pans and two dishwasher cycles.

While every Christmas themed recipe book my mother has on her shelve suggests differently (and there are quite a few that do), the very best desserts in the whole world are the simplest: sugar cookies shaped like reindeer, pies that are topped with canned whipped cream, chocolate brownies with only pecans as an addition.

Thanksgiving, Christmas, and New Years are already more complicated than they need to be in more ways than in the kitchen. My neighbor spent hours constructing a peppermint tree which ended up causing her to miss her son’s soccer game in order to complete. My uncle’s closest friend shattered his shin bone trying to place a lit-Grinch ornament to the top of his house. (He is walking again, and back to his happy self after a few surgeries.)

This is an on-going theme. I already know that my mother, just as she has every year, will dedicate her entire pre-Thanksgiving night and morning baking a giant ham which needs an oven temperature change in three-hour intervals. She wakes up, puffy-eyed from the poor sleep from having to wake up periodically, and sets to making more dishes to eventually be taken to my grandmother’s house. She will make a series of desserts which will require extensive attention, milk scalding, and most likely an amount of butter that would be embarrassing if laid out in sticks by the end of the meal (the holidays are not a time to regret calories).

By doing all of this, my mother will miss the Thanksgiving parade that my siblings and I will gather around the television to comment on. She will not get to form her own opinions on her favorite bloats, and will certainly not be able to argue with her children on what they will (most likely) disagree on her assessment.

Though I love her iced pound cakes (truly love), I would prefer to have her in there with us for all of Thanksgiving, Christmas, and most of New Year’s (I am a college student, my mother would not enjoy spending the whole New Year’s day with me).

Although every magazine at the end of the grocery store isle—and each holiday recipe book, and those scattered chefs that can be found by simply mentioning aloud that cooking is a good hobby in public—are screaming to create holiday masterpieces that involve more work than the pyramids, the best holiday desserts are those that can be made together, and made without the dedication of the entire day.  These staples are simple, and they are the ones first pictured when conjuring up images of a warm fire, family, and festive ornamentation. Pumpkin pies, chocolate-chip laced cakes, and seasoned ciders are wonderful—but only if time is left afterwards to enjoy them with the people they were created for.

Combine the cider, orange slices, cinnamon sticks, cloves and peppercorns in a large saucepan. Bring to a simmer over medium heat. Reduce the heat to low and cook until the cider is fragrant, about 20 minutes. Serve warm.