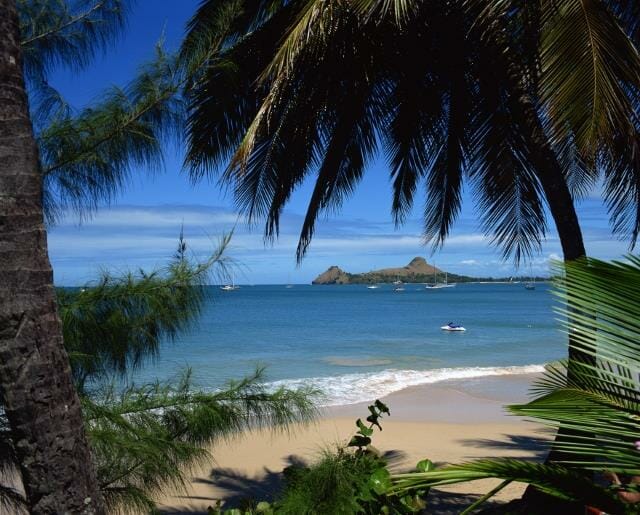 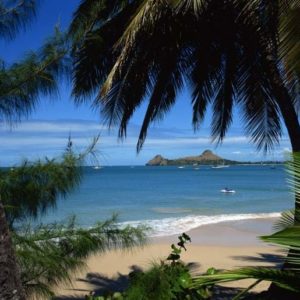 With the intense winter weather that’s made an appearance recently, many people are looking to be somewhere much warmer, like in the Caribbean. More specifically, St. Lucia. The still relatively unknown tropical gem is only 27 miles long and 14 miles wide, and depending on your fruit preference, is shaped like an avocado (or mango, if you prefer). But within its small parameters you’ll find a kaleidoscope culture, palm covered beaches, unspoiled rainforest, Piton Mountains, and a large variety of cuisine. It’s where the Atlantic Ocean touches the eastern shore; the Caribbean Sea on the west. Its people have the reputation of being both charming and warm, and its climate even warmer. It’s the perfect winter escape.

The island was inhabited long before colonial times, and its culture reflects all of its occupants: Amerindian, British, French, African, East Indian. They’ve all been mixed together, creating the unique culture that defines the island. You’ll see the English in the language, education system, and legal and political structure. The arts—music, dance, Creole patois (which stands alongside the official English language)—is dominated by the French. African traditions are rooted in the culture, and the cuisine is heavily influenced by the East Indian culture. 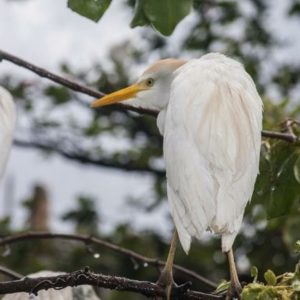 St. Lucia’s natural beauty is equally as impressive as its intermingled culture. The twin peaks known as the Pitons are the island’s most famous landmark. The larger of the two peaks is called Gros Piton, the smaller Petit Piton. Rising 2,000 feet above the sea, hikers and mountain climbers frequently hike the mountains.  Underneath their great height rest magnificent rainforests covering 19,000 acres of mountains and valleys.  Giant ferns, wild orchids, birds of paradise and other exotic flowers, fruits and indigenous trees call the lush forests home. The rainforest preserves are a hot spot for hiking and bird watching, and for those who just want to admire the natural beauty of St. Lucia. Steep coastlines and reefs also lend to nature lovers, offering activities such as snorkeling and scuba diving. Leatherback turtles make appearances on Grande Anse Beach during the months of March-July. For just $10 a person you can turtle watch from 4:00 p.m. to 6:30 a.m. on Saturday nights.

Aged fortresses, small villages and open air markets are an intriguing characteristic of the island, too. Castries, St. Lucia’s capital is home to several historical sites, like La Toc Battery. The historic fort is one of the most intricately designed, and guarded the Castries Harbor in the 1800s when the British were defending the island from the French. Or, stop in at Soufriere, St. Lucia’s oldest town, and admire it’s colorfully muraled, gingerbread trimmed market place. 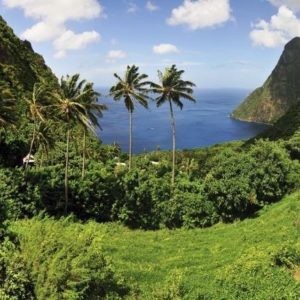 The dining options available in St. Lucia are abundant, and can fit any dining experience you’re looking for. With everything from European/International restaurants full of romance and candlelight to a more casual setting serving local dishes like callaloo, curry, and pepperpot stew, St. Lucia will take care of your appetite.

The best part about St. Lucia is that winter is far away. From the beaches to the rain forests to the incredible history of the island, you can spend all your days in a Caribbean paradise—and that can ease the chill of winter better than anything.