St. Augustine: Being Young in the Oldest City

St. Augustine: Being Young in the Oldest City

Florida has a lot to offer those who find themselves in the Sunshine State. From their juicy oranges and Disney World, to the beautiful beaches and tropical climate, Florida has it all. It even has the oldest city in the United States, St. Augustine. 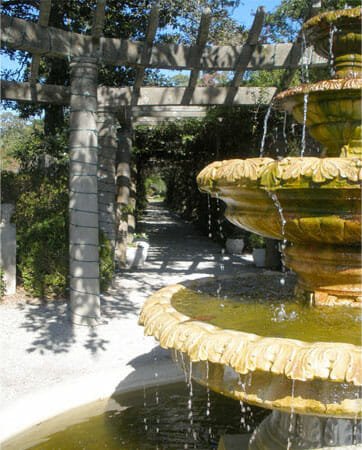 The city was founded in September of 1565, and now sits in between North East Florida and Central East Florida. It is nicknamed the “Ancient City”, for the obvious reason of its founding date, but stepping into the historic district of the city only gives further proof that the nickname is well deserved. The city is full of narrow lanes and cobblestone streets. St. George Street, the heart of the historic district, has three blocks of pedestrian-only foot traffic on the cobblestone. Strolling down this street will bring you to all kinds of restaurants, galleries, unique shops and bakeries—all kinds of things to taste, see and explore. Walk down a side street and glimpse Victorian era houses and other 19th Century buildings. The best part, the city is walkable, making it easy for anyone to enjoy. The city is also bike-friendly, with bike lanes and places to rent bicycles, so touring on two wheels is also an option. The weather will be hot if you decide to visit during summer months, and crowded with other site-seers, but the people are friendly. If you are not much for crowds, St. Augustine is quieter in the off season (starting in September), but it still brings the heat. Regardless of when the trip takes place, there are all kinds of places to check out while in St. Augustine, too, like the Lightner Museum, Castillo de San Marcos, and the Old Wooden Schoolhouse. Most intriguing, though, is the Fountain of Youth. 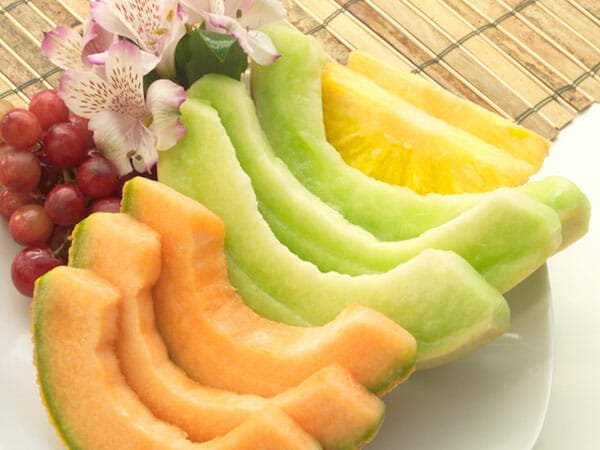 Everyone wishes to keep their youthful glow about them. Lining the shelves in the beauty department of any store are all kinds of products meant to help retain a younger appearance. From eye creams, to hair dye, to cleansers with skin-plumping power, the quest for youth is insatiable. We have even taken to eating crazy health foods to maintain a fresh look. Apple Cider Vinegar with a side of seaweed, anyone? All of these aging remedies sound expensive, maybe even painful (for your taste buds?), and it is no wonder we hang on to the stories about the Fountain of Youth. A simple drink from the magical waters and the aging process is reversed. With the fountain nestled peacefully in St. Augustine, there is the chance to take that coveted drink—bottled or directly from the fountain itself. The smell from the spring might throw visitors off a bit (it is sulfur water), but drinking from it is a must! The outcome could be surprising. Once refreshed, the Fountain of Youth Archaeological Park has other things to explore as well. On site are the Planetarium, the Discovery Globe, the Timucua Indian Exhibit, and the Native Christian Burial Ground Exhibit, among a few others. Whether St. Augustine is a pit-stop between other destinations, like Orlando or Daytona, or it is where you have come to stay, it makes for a fun and exciting adventure for everyone.

St. Augustine is a quaint city, but it is bursting with things to do. So once the eye cream is rubbed in, and the coconut milk is rinsed from your hair, plan to come see St. Augustine and be young in the oldest city in the United States.