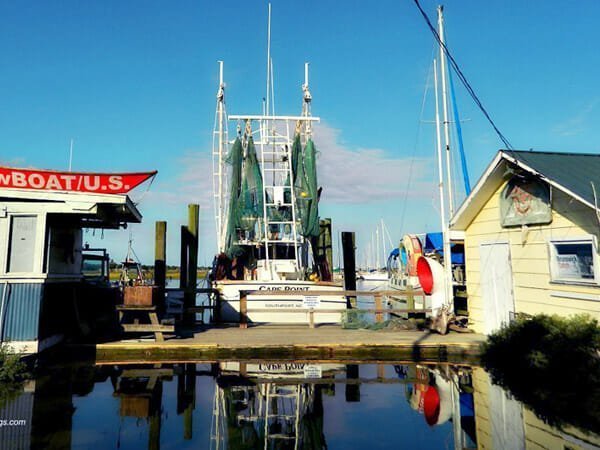 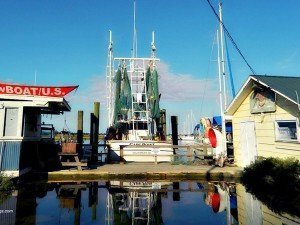 About 30 miles south of the port city of Wilmington, North Carolina, sits the historic seaside town of Southport. It’s situated on the shores of the Cape Fear River and the Intracoastal Waterway, where the mouth of the river meets the Atlantic Ocean. It’s a town full of history, charm, friendly people, and a peaceful atmosphere, and those factors probably play a key role in Southport being a favorite destination. Southport has a lot to offer to both those who stop in for a short visit, and those who decide to stay a while.

The town of Southport was built around Fort Johnston, a fort constructed to help with defense in the 18th century. Southport wasn’t always called Southport, though. Founded in 1792, the town was first called Smithville in honor of Benjamin Smith (a colonel in the Continental Army during the Revolutionary War). But soon, in an effort to promote the town as a major shipping port, the town’s name was changed to Southport. As you stroll through the streets of the town, local landmarks, like the cemetery, and the Smithville Township (where Southport lies) still hold the Smithville name. In colonial times, the town was known as a thriving seaport. Today Southport remains one of the few active fishing villages in NC.

Southport is a picturesque town. Its downtown is right up against the waterfront. No matter shopping or dining, the view will be beautiful. This quaint fishing village even has a claim to stardom. It’s a popular filming location, and has been the backdrop for both TV shows and movies. The popular TV show Dawson’s Creek was filmed in the area, and more recently Stephen King’s Under the Dome. For the movie screen, Nicholas Sparks’ A Walk to Remember and Safe Haven both used Southport as a backdrop. 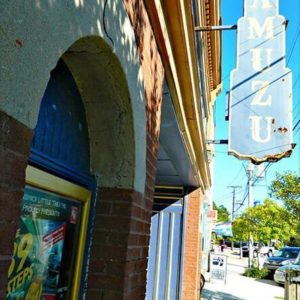 Howe Street is the main thoroughfare through town, lined with beautiful Victorian houses shaded by 200 year old live oaks. It’s also the street where you’ll find the historic AMUZU Theatre (111 N. Howe Street). This landmark building originally operated as a movie theatre from 1917-1980. After being closed for a few years, the theatre reopened in 2003 as a live theatre, and is also a popular venue for concerts. The theatre has hosted shows like “GRITS: The Musical”, and “Good Time Rock & Roll”, as well as a Johnny Cash tribute band. They are also scheduled to have their second annual Christmas show this year. 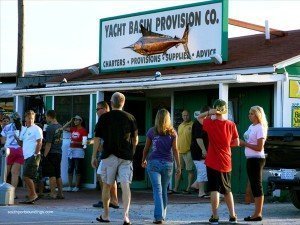 Whether or not you’ve decided to catch a show at the theatre, Southport’s dining is a must. One restaurant in particular seems to always find the spotlight. Yacht Basin Provision Company—known as “Provisions” by the locals—offers delicious food with a beautiful view of the Intracoastal Waterway. With specialties from crab cakes to conch fritters, and even hamburgers, there isn’t a taste bud should leave unhappy after one of Provisions’ meals. The best way to maximize your experience is to dine alfresco out on their covered patio.

Southport is full of recreational activities as well. From sailing and fishing to antique shopping, there’s plenty to do. There are even 35 championship golf courses, lending to Brunswick County’s nickname the “Golf Coast”. Oak Island and Bald Head Island are in close proximity, too, and definitely worth checking out if you plan to hit the beach. Stopping in or staying a while, Southport has so much to take advantage of.