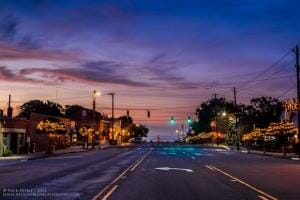 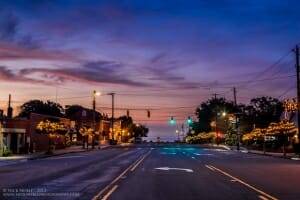 St. James Plantation, The Number One-Selling Community In The Coastal Carolinas, is just a quick drive to a number of lovely cities and towns, including the charming city of Southport. Spend the day in this coastal city and get to know its fascinating history.

Smithville, the Original Southport
The area that is now the city of Southport is believed to have been first occupied by European settlers in the 1500’s when Spanish explorers arrived in the area. Today’s Southport was originally named Smithville and was officially founded in 1792. The name is a tribute to Benjamin Smith, a colonel in the Continental Army during the Revolutionary War. Smith later went on to become a governor of North Carolina. Smithville was renamed as Southport in 1887, in hopes to attract more attention to the town as a shipping port. Up until this time, the major industry had been fishing and development centered largely upon the large fort that had been constructed in the area, named Fort Johnston. 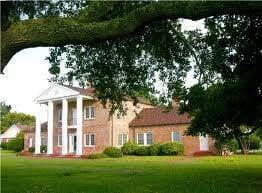 Fort Johnston was a key factor in the development of the town that would later become Southport. The fort was originally constructed in 1749 and was intended to be a station to help protect all of the British settlements along the coast in the Cape Fear region. It was the first fort in the colony of North Carolina and served to defend the settlements against Spanish invaders.

Fort Johnston was burnt and destroyed during a Patriot attack in July 1775 and it was not until 1778 that funds were appropriated for it to be rebuilt. The fort fell in to disuse after the war, and in 1794 the fort was ceded by the federal government to be part of the United States Seacoast Defense, and a full reconstruction of Fort Johnston began.

The fort served as a recruitment and training center for the Confederate States Army during the early years of the Civil War. It also served to protect the blockade runners who were imperative in helping to keep up with trading–something that was necessary to sustain the war effort. Fort Johnston was seized by the Union after a lengthy battle at nearby Fort Fisher in January 1865. Today the fort is the location of the North Carolina Maritime Museum at Southport. 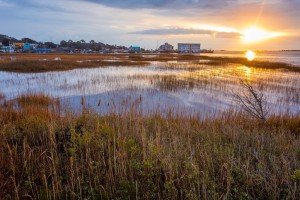 Modern Southport
Its location on the lovely North Carolina coast, its quaint shops and restaurants and beautiful, historic architecture make Southport a popular tourist destination. It is also one of the landing points for both the Bald Head Island Ferry and the Southport-Fort Fisher Ferry. Visitors during the summer months can experience the extremely popular North Carolina Fourth of July Festival, which attracts tens of thousands of visitors annually and takes place in downtown Southport.

Hollywood East
Southport has long been a popular filming spot for the television and movie industries. The television shows, Dawson’s Creek, Under the Dome, and Revenge were filmed in Southport as well as the movies, I Know What You Did Last Summer, Nights in Rodanthe, A Walk to Remember and, most recently, Nicholas Sparks‘ Safe Haven.

If you’d like to discover more about St. James Plantation and our available real estate opportunities, please call us at (800)245-3871 or send us an email.