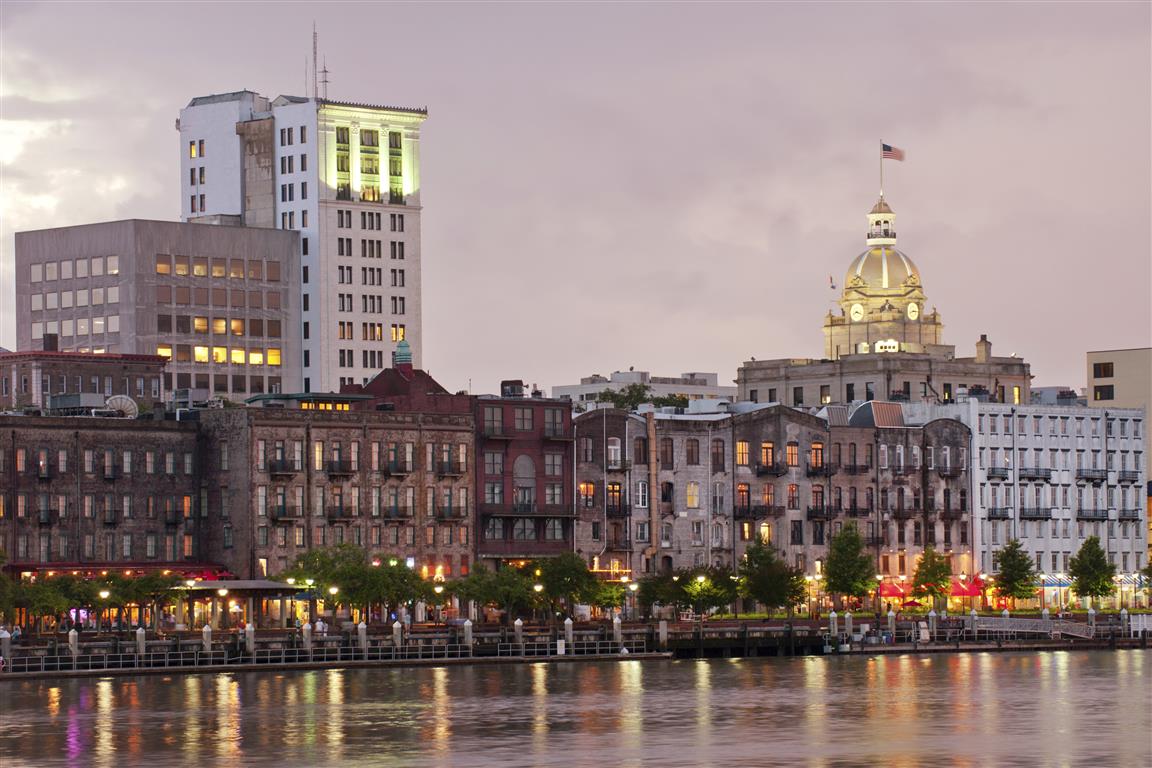 Savannah, Georgia – One of the Top 10 Most Beautiful Places in America

Savannah, Georgia – One of the Top 10 Most Beautiful Places in America 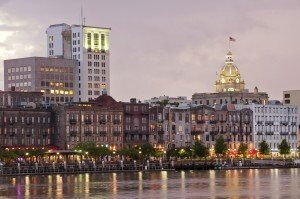 Picturesque as a scene out of a fairy tale, Savannah, Georgia, has earned the right to brag about its beauty. Named by USA Weekend Magazine as one of the “Top 10 Most Beautiful Places in America” and listed as one of the New York Times’ “World’s Top Ten Trendy Travel Hot Spots,” Savannah has a rich and vibrant history that continues into the present day.

With a town plan that dates back to 1733, Savannah was Georgia’s first city. Once a strategic port city during the American Civil War, Savannah continues to be an important industrial center and Atlantic seaport. It has been known as the “Hostess City of the South,” so renowned is it for the warmth and hospitality of its citizenry.

Named for the Savannah River on which it lies, Savannah boasts many historic buildings, including the Georgia Historical Society (the oldest cultural institution in the state), the Telfair Academy of Arts and Sciences (one of the first public museums in the South), and the Central of Georgia Railway roadhouse complex, which is the oldest standing antebellum railway complex in the United States. Many of these attractions are located within Savannah’s Historic District, an area that largely corresponds to the city limits of Savannah prior to the Civil War.

Also within the downtown area of Savannah are twenty-two park-like squares which, combined with Savannah’s Historic District and its Victorian Historic District, make Savannah one of the largest National Historic Landmark Districts in America. 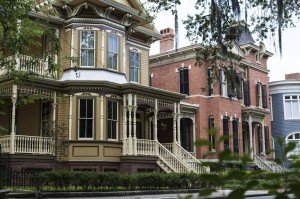 In addition to Savannah’s history and architecture, the city offers a thriving arts and performing arts scene. You can go see theatre at the Savannah Theatre, the city’s only professional resident theatre, or go to the Savannah Music Festival, recognized as one of the best music festivals in the world.

Other exciting adventures can be had at Tybee Island (formerly known as “Savannah Beach”), the site of the Tybee Island Light Station, which was the first lighthouse on the southern Atlantic coast. The Wormsloe Historic Site, an 822 acre site that was once the Wormsloe Plantation, will take you back in history with demonstrations representing early colonial life. And there is also the beautiful, untouched Ossabaw Island, an undeveloped and protected barrier island south of Savannah.

Communities in and around Savannah include The Landings on Skidaway Island, a gated community only twelve miles from the city, with amenities including six private golf courses, four clubhouse-restaurants, and two deep-water marinas, perfect for getting access to the Atlantic. Another wonderful community is Waterways Township, only thirty minutes from historic Savannah. Waterways houses five miles of back county trails, a community garden, and an 18-hole golf course, giving its residents the perfect combination of a laid-back but active lifestyle.

So if you’re looking for a life of leisure and excitement among a beautiful landscape with a revolutionary historic past, look no further than Savannah, Georgia.

Request information from these Georgia Communities