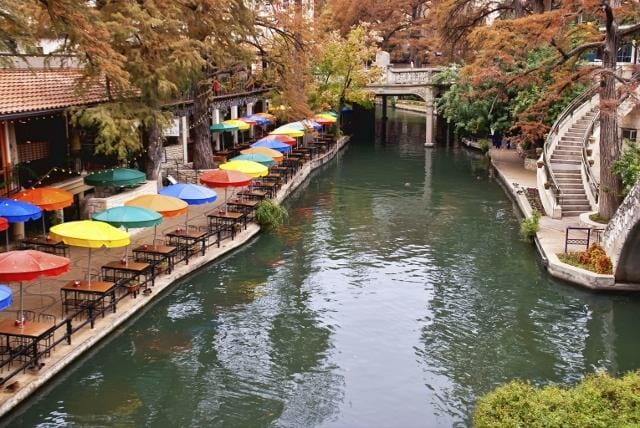 Beaches, Big Cities, and Everything in Between: Retire to Texas

Beaches, Big Cities, and Everything in Between: Retire to Texas

Many have a dream of retiring to warmer climates, but when the time comes, just where should you go? The American south has many different states and for some, the options range even wider with various islands factoring into the process. We’re here to show you why retiring in Texas might be the best thing you’ve ever done.

Did you know that Texas takes second place for most popular retirement destination? There’s no reason to be perplexed. Texas has it all, from big cities to beaches and everything in between. So, throw away your stereotypes of 5 gallon bucket hats and learn why Texas is the hot spot for retirees.

Many retirees are searching for the beach life and with over 370 miles of coast, it’s never hard to find in this state. The Gulf Coast of Texas is widely favored for its white sand beaches and impeccable seafood. Although the gulf is susceptible to hurricanes, they aren’t frequent and you can enjoy all the pleasures of the beach while still living a few miles inland and maintaining your peace of mind. Whether you want a big bustling city like Dallas, Houston, or Austin, or a more community oriented town like Crystal Beach or Gilchrist, you’ll find something to make you happy in Texas.

Just because you’re retiring doesn’t necessarily mean that you won’t be working. Today, many retirees enjoy an active lifestyle and use these years to pursue a hobby professionally or work in a field that’s always captured their interest. Luckily, Texas’ economy is growing and many people are moving to the state, regardless of age. This means new opportunities and the ability to get in on an already established marketplace or a business that’s in the ground floor of operations. This means a sense of security not only surrounding any additional venture you choose to pursue, but also security when it comes to income, taxes, and cost of living.

Texas doesn’t impose a state income tax on residents and overall, the cost of living is lower than the national average. Although areas around the larger cities are still considered pricey, the one thing Texas isn’t lacking is land. There are still many rural areas that can be bought for a fraction of what it would cost to buy land in another state. Even if you want to live closer to town, there are several cities MarketWatch recommended to those looking to retire in Texas:

If you’re considering a move to the Lone Star State, make sure you visit different areas of the state as they can vary in atmosphere, but once you’ve found a home, the process of becoming a Texan is easy.