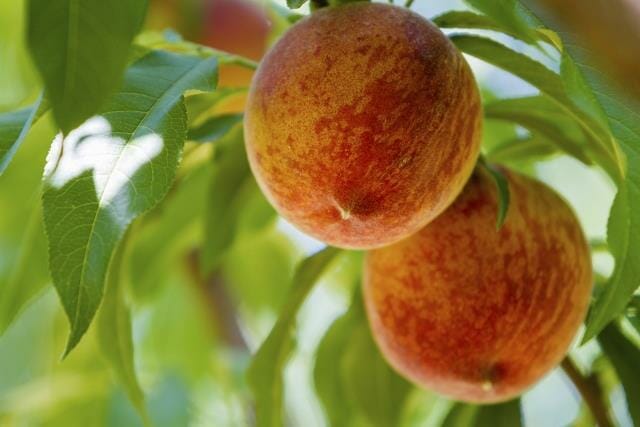 Georgia’s Where the Peaches Grow: A Peek Into Georgia

Georgia’s Where the Peaches Grow: A Peek Into Georgia

When you think of Georgia, the first thing that probably comes to mind is peaches. The state has earned the nickname of being the “Peach State”, thanks to the importance of peaches in GA’s agricultural economy—the peach growers have the reputation of producing some of the highest quality fruit. That’s why in 1995, the peach became the official state fruit. So, needless to say, peaches hold a very special place in the heart of the state. But Georgia is more than just its delicious peaches. From its relaxing and beautiful coastline, to the gorgeous scenery of the Blue Ridge Mountains, Georgia is a great state to call home. With a humid, subtropical climate, cold winters are non-existent, allowing you to enjoy where you live year round.

Georgia’s tax situation is also something to boast about; it’s one of Kiplinger’s top ten most tax friendly states for retirees. The sales tax is only 4%, and social security income is exempt from being taxed all together. Other tax areas, like property tax, also fare well in the state of Georgia. 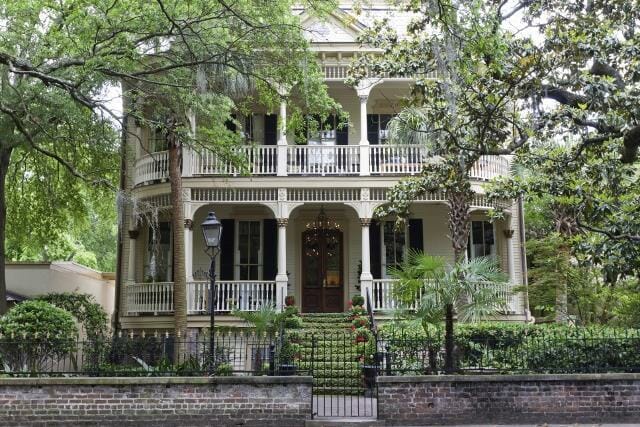 Taxes aside, the Peach State offers much more for its residents. With bustling cities like Atlanta, and historic havens like Savannah, you’ll always have somewhere to explore and be entertained. Savannah is the state’s oldest city, established in 1733, and was the first capital of GA. It’s also one of the largest National Historic Landmark Districts, with Spanish moss covered trees, cobblestone streets and old buildings and homes lining the roads, waiting to tell a story. People come to admire the city’s elegant architecture, ironwork, fountains and green squares found throughout, and to learn about the city’s amazing history. It’s also won several accolades; the New York Times named it one of the World’s Top Ten Trendy Travel Hot Spots, among others. It’s also home to exciting festivals, like the huge St. Patrick’s Day Celebration, and the Savannah Music Festival, which has grown into one of the biggest and most diverse music festivals along the East Coast. With all the history, festivals, shopping, and dining to do in this beautiful city, you’ll never encounter a dull moment. And the community of Savannah Quarters is right in the midst of it all.

Atlanta is one of the South’s largest cities, and another hot spot in GA. This city was founded in 1837, at the end of the Western & Atlantic railroad line. Today it is still a major transportation hub, for both the country and the world. But within the bustle of this city you’ll also find it’s a cultural hub, too. With a flair for the arts, Atlanta has a wide selection of museums, classical music venues, and a thriving theatre scene. For sports fans, Atlanta is home to major sports teams like the Falcons and the Braves. The excitement you’ll discover in this city is never-ending! Reynolds Plantation, a community located in Greensboro, GA, isn’t far from all the excitement Atlanta has to offer, and gives you a quieter place to call home when you don’t want to take on the big city.

Even from a Hollywood standpoint, Georgia has fared well. Classics like Fried Green Tomatoes have been filmed in this Southern state, as well as Driving Miss Daisy and The Blind Side.

Georgia is a state that can fulfill any desire you might have. With great cities to explore, an enticing coastline and beautiful mountain scenery, a little touch of Hollywood, great weather, and friendly taxes, you can’t go wrong. It’s like biting into a big, juicy peach: living here is delicious.

Request Information from These Georgia Communities