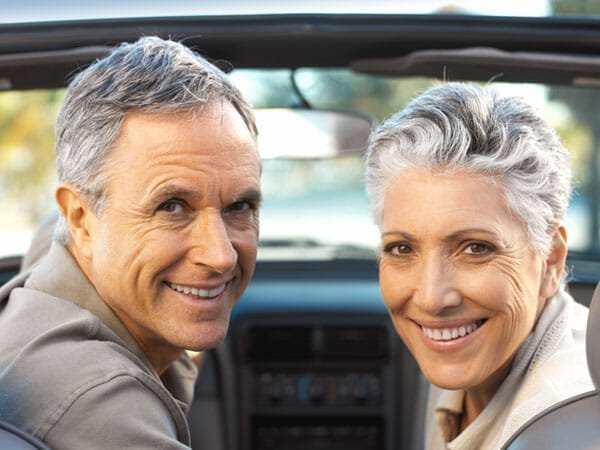 On the Road Again: Roadside Attractions

On the Road Again: Roadside Attractions 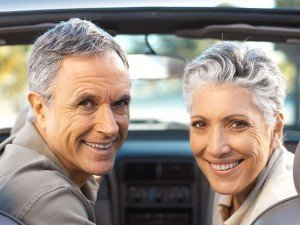 Even though school has started back in most places, summer is not quite over yet! There might be time for just one more vacation, one last road trip. As mentioned before, the road trip is the destination before the destination. In fact, you might want to take a road trip just to find all the smaller destinations. No matter where the road takes you, there are plenty of fascinating roadside attractions waiting to be discovered.

Ever wondered where all the lost and unclaimed baggage at airports ends up? Scottsboro, Alabama, of course. The Unclaimed Baggage Center has made a name for itself over the years, starting in 1970 when entrepreneur Doyle Owens purchased unclaimed baggage from a bus line, and sold the contents off of card tables in a rented house. The business has now grown so much that the store spans a city block, and attracts visitors from all over the world. It is a savvy shopper’s dream, with great prices and all kinds of unique finds—how about a Versace runway gown? It is definitely worth a trip. Just make sure to leave space in your own luggage to bring all your purchases home!

Sweetwater, Tennessee, has a curious little secret. Actually, The Lost Sea is a huge secret. Hidden underground in Craighead Caverns (a vast expanse of cave), is an 800 foot long by 220 foot wide body of water—and that is just the visible part. The rest has not been mapped yet. There are all kinds of things to explore on a tour leading to The Lost Sea, including lots of rooms and crystalline structures called “anthodites,” or “cave flowers.” The real treat, though, is when you climb aboard a glass-bottomed boat and float across America’s largest underground lake at the end of the tour.

Rock City is a natural marvel dating back millions of years, though its worldwide fame came about around the time of the Great Depression thanks to appropriately named founder Garnet Carter. Sitting on top of Lookout Mountain in Georgia, the massive ancient rock formations seemed to have been strategically placed by nature to allow for streets and lanes. The gardens along the trails are filled with over 400 different native plant life, and from the summit there is a breathtaking panoramic view of which it is said you can see seven states. The mountain is rich with history, first being inhabited by Native Americans. There are other attractions to explore too, like Fairyland Caverns and Mother Goose Village, named for Carter’s wife’s love of European fairytales.

These are only a few of the many unique destinations scattered along the highway. But they are enough to peak an interest, and wet your appetite for one last summer exploration. All it takes is getting in the car and going!