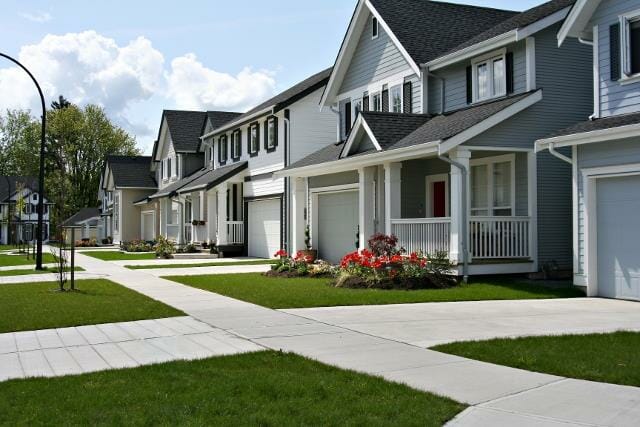 An urban design movement has been impacting such areas of real estate development and urban planning since the early 1980s. It’s called “New Urbanism” and it is influenced by the foremost urban design practices before the rise of the automobile in the mid-1900s. New Urbanism uses principles such as traditional neighborhood development (the completion of a neighborhood or town that uses traditional town planning standards) and transit-oriented development (designed to maximize access to public transit). New Urbanism is closely related to smart growth, which concentrates growth in order to avoid sprawl, advocating transit-oriented, walkable, and bike-friendly land use.

In the U.S., more than six hundred new towns, villages, and neighborhoods are following New Urbanist principles in soon-to-be planning and construction. There are already New Urbanist towns in Florida; Miami has approved the most ambitious New Urbanist-based zoning code reform to be undertaken by a major U.S. city.  Neighborhoods in such places as Mount Pleasant, South Carolina, are known as mixed-use traditional neighborhood developments, and in Wilmington, North Carolina, the Mayfaire Town Center is also a model of New Urbanism. Other states, such as New Mexico, Texas, New Jersey, and Mississippi also have New Urbanist neighborhoods and towns in the works. The movement has even spread to other countries.

What makes a neighborhood “New Urbanist?” Here are some of the basic defining elements:

New Urbanism and smart growth legislation are taking over the country as we attempt to live more sustainably and prevent urban sprawl. More comfortable, safe, and livable neighborhoods are the result of some of the legislation and New Urbanist reforms. People are learning to rely less on cars and therefore getting more exercise through walking and biking, in addition to helping the environment. Neighbors are closer to each other and make decisions together about their neighborhood. Overall, we are seeing a return to the simpler life through New Urbanism, a desire for healthier, friendlier living and a safer community in which to live.