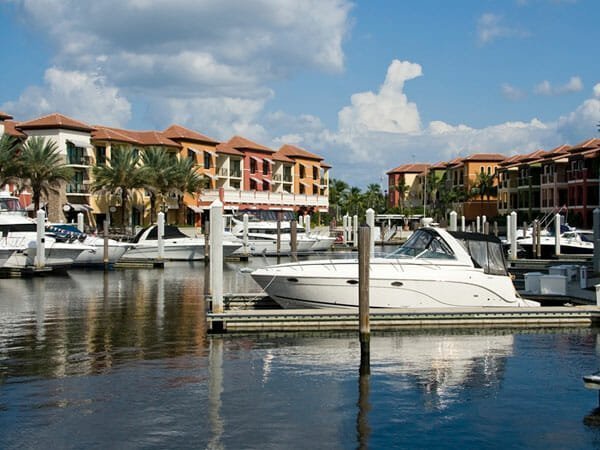 A Little Bit of Naples, Florida

A Little Bit of Naples, Florida 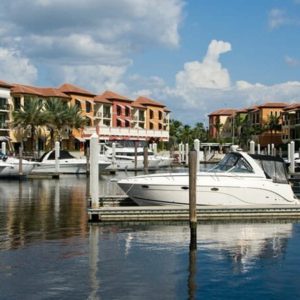 As early as the late 1800s, magazine and newspaper stories were already boasting about the mild climate and abundant fish and game in an area of Florida thought similar to the sunny peninsula of Naples, Italy. So, it was only appropriate to name this Florida city Naples, as well.  Naples, FL, quickly made a name for itself as a winter resort, a reputation that has since stuck with it. It’s nestled on the beaches of the Gulf of Mexico, and is dotted with luxurious waterfront estates and condos—some of the most luxurious in the world. Naples even made a Top 10 list in the July 15th issue of US News and World Report as one of the Best Undervalued Places to Live in America, which presents a unique investment opportunity in an ideal location. Naples is certainly a destination city, especially for those seeking a warmer winter season. With year round sailing, boating, jetskiing, and windsurfing, as well as an abundance of other amenities, there’s no way you’ll be stuck inside during the cold. It’s also known for its world-class shopping, (the focal point Fifth Avenue South and Third Street South), fine dining in restaurants like Sea Salt, many golf courses, white sand beaches and warm weather. Simply put, Naples is the crown jewel of southwest Florida.

Naples is full of wonderful restaurants. No matter your preference—be it casual, formal, or something in between—the city has it all, and you’ll find the right place to grab a bite. Sea Salt, located on Third Street South, just might be that right place. It can offer either a casual or more sophisticated dining experience, depending on your mood, and the food is delicious. Fabrizio Aielli, the chef at Sea Salt, has a menu mainly inspired by the restaurant’s proximity to the water, focusing on seafood dishes and accompaniments. He also uses local produce, and meats that have been raised naturally, and emphasizes fresh and seasonal ingredients in all his meals. It’s a restaurant where, depending on when you go, you could get something different every time. Sea Salt, along with the many other restaurants in Naples, will not disappoint. 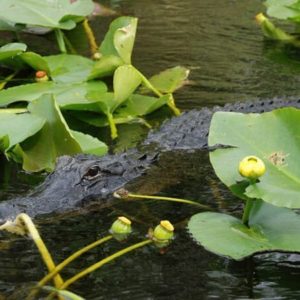 There’s a natural side to Naples that’s worth checking out, too. The Everglades, the largest subtropical wilderness in the United States, is home to an abundance of wildlife. The area serves as habitat for many rare and endangered species. While strolling through the Everglades National Park, you might see some of those species, like the manatee, American crocodile, and the Florida panther. The diversity of the habitats also makes the Everglades a perfect place for favorite outdoor activities, like hiking, canoeing, kayaking, and biking, among other things. It’s an unspoiled and untamed part of Florida that, if you happen to be in Naples, you should take the time to explore. The beauty of the Everglades is breathtaking.

As you can see, Naples is still the resort city it was at its beginning, and it’s waiting for you—especially as the winter months get closer. This sneak peek doesn’t even begin to cover all the activities and adventures you could get into. In Naples, you can taste the city, wear its clothes, play its greens, explore its wilderness—and it doesn’t matter what time of year it is. Once you’ve experienced a little of Naples, you might just want to make it a more permanent place to visit, or live.