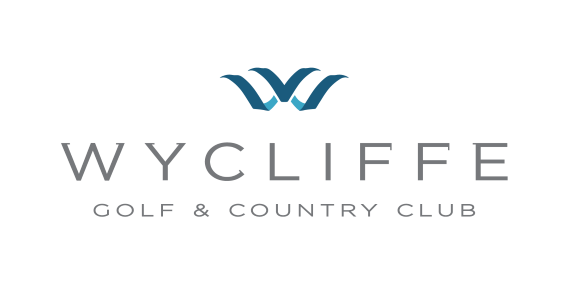 Improve Your Tennis Performance With Pilates

Improve Your Tennis Performance With Pilates

Have you ever watched a sporting event wondering how that athlete performs the way they do? Whether it’s hitting a home-run, swinging a golf club or tennis racquet, each athlete works hard at conditioning their body to be at its peak performance at all times. Pilates is an exercise that is widely known for creating more flexibility and endurance, and tennis is one of the sports where Pilates is becoming very significant for enhancing a player’s game.

The ATP (Association for Tennis Professionals) recently named Novak Djokovic, as Number 1 in Men’s Singles Tennis and he is now considered one of the great tennis players of our generation. Novak understands that improving your tennis fitness means getting stronger, more powerful, gaining more speed and flexibility, using strategy and of course improving your mental toughness. If you’ve recently watched Djokovic and see how quickly he’s moving on the courts, you can tell that he’s putting more time into conditioning his body. By doing Pilates on a weekly basis, he can build up his core (abdominal muscles) to be stronger, therefore, becoming more efficient on the courts.

Tennis like most sports, requires you to have the agility to move around very quickly. The reasoning behind practicing Pilates especially for tennis players, is because it’s going to take muscles you’ve never used and strengthen them like never before. Your muscles need to be worked on in order to maintain a strong core. As a tennis player practices Pilates, they are developing their core strength as well as spinal alignment which in-turn, will lead to a more improved game. It can also be a great advantage over another player who’s not as flexible and cannot move around the courts as quickly.

Did you know that Pilates can benefit tennis players from an injury prevention perspective? Tennis players often exhibit muscular imbalances between their dominant and non-dominant side while on the courts. When there are weaknesses in your core, other muscles have to compensate.

Nine-Time National Champion and Director of Tennis at Wycliffe Golf & Country Club, Kam Kuchta, understands the value of using Pilates as it relates to tennis. “Two things that are the most important in tennis are flexibility and core strength. Practicing Pilates helps me develop both and prepares and conditions my body” said Kuchta.

Watch below as Kam works with Wycliffe’s Pilates Coordinator, Gabriela Baker, on various Pilates exercises using the Reformer as well as explain the benefits that come with it.