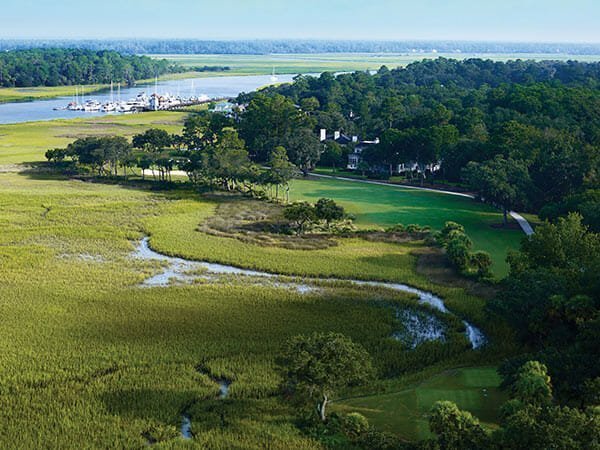 2016 Spring Issue In the Magazine

That Could Change Your Life

What if you could modify your genes? Slow the aging process? Increase your lifespan (or as I like to call it, your healthspan)? We hear this advice all the time: Exercise and eat well. Knowing why exercising and good nutrition work at the cellular level can drive a change in behavior and transform our bodies and our lives. Current research shows us how to do this, and there are three important, but little-known, words to add to your vocabulary: epigenetics, mitochondria, and telomeres.

The phrase “nature vs. nurture” is commonly used as though what we’ve inherited (nature) is completely separate from the environment (nurture). It turns out that this isn’t true. You may recall from your Biology class days that our genetic material is called DNA (deoxyribonucleic acid). Studies show that we’re able to change the ways our genes operate, without changing the genes themselves. This process of being able to switch genes on and off without altering the DNA is called epigenetics.

For example, when we exercise, we add groups of atoms called methyl groups (one carbon atom bonded to three hydrogen atoms) to the outside of portions of our genes, which then alters what the gene does. An experiment performed by scientists at the Karolinska Institute in Stockholm had subjects pedal an exercise bike using only one leg for 45 minutes, four times a week for three months. The un

exercised leg acted as the “control.” Changes in the muscles, using muscle biopsies from both legs before and after exercising, allowed the researchers to compare the effects of exercise on the leg that did all that extra pedaling.

The results of the leg muscle biopsies showed that the exercised leg contained DNA with many more methyl groups, and they were located on genes that play a role in how we handle insulin, energy metabolism, and the control of inflammation. So, there is powerful evidence that exercise can affect our genes in a positive way. We know exercise is good for us, and here’s the proof at the cellular level.

Re-visiting Biology class again, you may recall that mitochondria are organelles inside our cells nicknamed “the powerhouses of the cell.” Mitochondria turn food into energy through a series of complex chemical reactions. There are up to 2,000 mitochondria per cell (some cells don’t have any), and in energy-intense cells like those found in muscles and the heart (after all, our heart is also a muscle), mitochondria make up the about half of the cell. Research reveals that damage to our mitochondria might contribute to aging by slowing down our body’s processes.

Exercising (brisk walking, swimming, tennis, biking) 15 to 20 minutes a day, three to four times a week, increases the number of mitochondria per cell in about six weeks and makes them more effective at burning fat. To maintain this benefit, you need to keep up the exercise regimen—a classic case of “use it or lose it.” Strength training in inactive older adults will also boost the number of mitochondria (interestingly, this same effect hasn’t been noted in younger people). With regular exercise, mitochondria also helped lower the risk of insulin resistance, thus helping prevent, or at least slowing down, the onset of diabetes.

At the end of our chromosomes (which are made of DNA), there are little caps, like the plastic tips at the end of shoelaces, that protect our chromosomes from fraying and deteriorating. These are the telomeres. Every time a body cell divides, it needs to make another complete copy of its DNA, and when this happens, the telomeres shorten a bit. When telomeres become too short after a number of cell divisions, it affects the cell’s ability to make more copies of its DNA, and the cell dies.

The 2009 Nobel Prize in Medicine was awarded to Elizabeth Blackburn, Jack Szostak, and Carol Greider for their research on telomeres, which found that telomeres are a major key to aging. If we can make them longer and stronger, we may have a longer and healthier lifespan; shorter telomeres are also linked to an increased risk of cancer. The good part: We can strengthen and lengthen our telomeres through exercise and proper eating. A study of twins found that the ones who exercised more had longer telomeres; another study found women who felt under stress had shorter telomeres than those who controlled their stress  levels through exercise. And, certain foods, such as those containing high levels of omega-3 fatty acids, including wild salmon, mackerel, peanuts, walnuts, cashews, and Brazil nuts, also lengthen telomeres.

We know it’s important to eat well and to exercise. Knowing about epigenetics, mitochondria, and telomeres might prompt us to lace up our sneakers, ride that bike, hoist those weights, order that grilled fish, and munch on nuts more frequently.

Jan Cullinane is an award-winning retirement author, speaker, and consultant. Her current book is The Single Woman’s Guide to Retirement (AARP/Wiley).