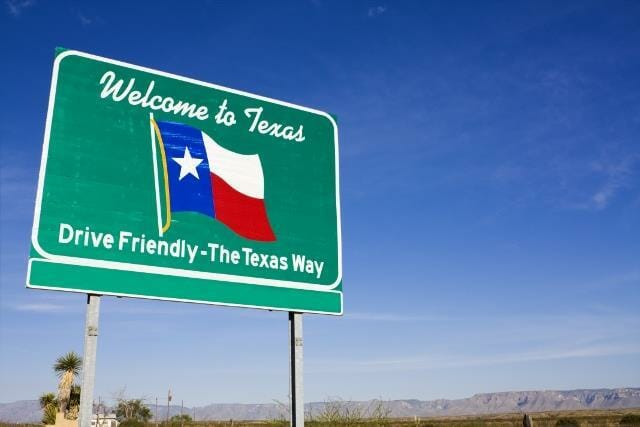 Everything in Texas is Gigantic

When I was younger my father would sometimes tell a joke about how “everything in Texas is giii-gantic!”—and quite literally, Texas is gigantic. At 268,820 square miles, it’s the second largest of the 50 US states. It’s also gigantic in appeal, full of exciting cities, charming small towns, warm weather, and no state income tax.

After all the cold that’s hit this winter, the thought of living in a warm place is probably the biggest appeal for many right now. And Texas will warm you up with its sub-tropical climate, greatly influenced by the Gulf of Mexico. That means hot summers and mild winters, especially in the southern part of the state. Because of the state’s size, a climatic description is hard to make. But you can expect at least 2 basic seasons (summer and winter), and mean temperatures ranging from 23 to 96 degrees, depending on where you are in the state. 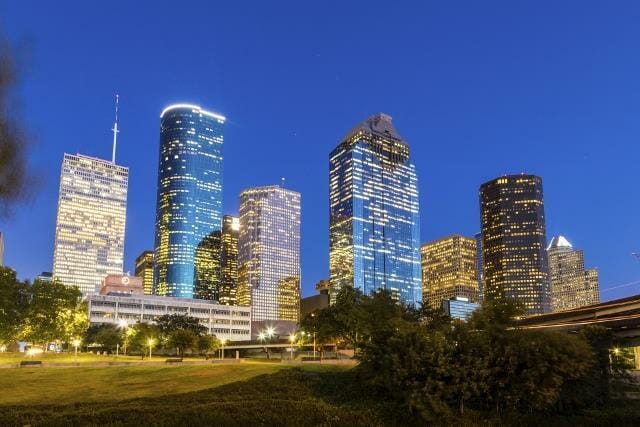 Exciting cities like Dallas and Houston also add to the appeal of the state. Dallas is a city known as the #1 visitor and leisure destination in Texas, with hotspots like the Dallas Arts District. Here you can hop on the (free) McKinney Avenue Trolley and venture throughout the district and into uptown, where you’ll discover even more to explore. (Uptown also offers the DART (the fastest growing light rail system) as another way to get around town.) Between the restaurants and pubs, shops, and sporting events (Dallas is home to the Dallas Cowboys and Dallas Mavericks), you’ll never run out of things to do in this ultra-modern and sophisticated city.

Houston is the same way, offering loads of entertainment in every category. Drawing people in with a mixture of world-class arts, pro sports and award winning cuisine, it hosts an abundance of visitors and transplants alike. For the foodies out there, cutting-edge chefs have made their homes in Houston, delivering delicious cuisine that frequently finds itself mentioned in publications like Bon Appetit, Food & Wine, and Saveur. The food is so good, in fact, that Houston’s residents dine out more than any other city’s residents. Houston’s art scene in also thriving, and for those who love to spend time outdoors, there’s 1500 acres of green space in the center of the city.

Texas is also full of friendly people, and a slower pace of life, giving you the chance to meet new people and really enjoy your time in this beautiful state. With communities like Frisco Lakes, Waters Edge Ranch, SouthPoint on Richland Chambers Lake, and Emerald not far from these bustling cities, you can enjoy the city life as often as you’d like. But you’ll also be able to enjoy a quieter setting offered by each of these communities when you want to relax. And did I mention no state income tax? That makes it even friendlier! No matter what you’re looking for, Texas has it all. After all, it is gigantic.