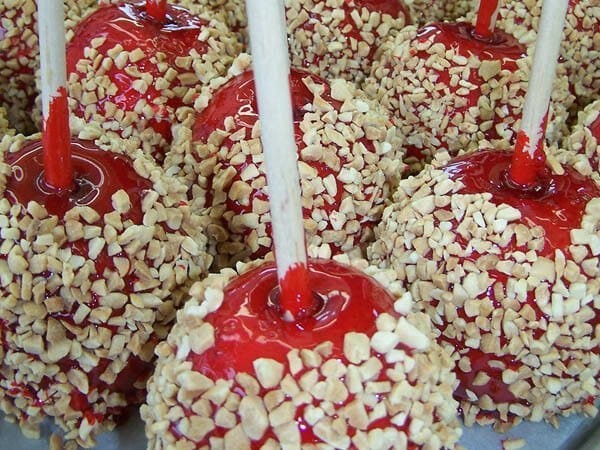 Autumn has started to make its appearance, and with that comes the cooler weather, boots and scarves, and changing leaves. It also welcomes the smell of funnel cakes in the fall air, and the Dixie Classic Fair. This year the fair opens October 4-13th at the Dixie Classic Fairgrounds in Winston-Salem, North Carolina. It’s a week of enjoying classic rides like the Ferris Wheel, eating candied apples, and discovering the world of deep-fried foods—everything from deep-fried butter to Oreos. Along with the delicious carnival-style food and exciting rides, guests can also expect to find exhibits of livestock, poultry, arts and crafts, and nationally known musical entertainment. 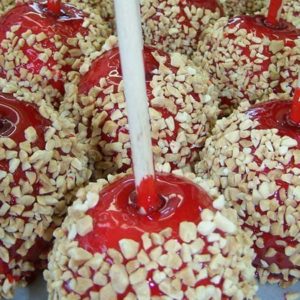 The Dixie Classic has 131 years under its belt, and has a rank of second largest agricultural fair in North Carolina, but this fair came from humble beginnings. It Started in Winston’s sister city of Salem (now known as Old Salem) in 1882 as a grain exposition. In 1897 Winston held the Piedmont Tobacco Fair. Eventually the two events merged into one, creating the Winston-Salem Fair, and in 1952 the fair moved to its current location where it was dubbed the Dixie Classic Fair for Northwest North Carolina. That being quite a mouthful, we’ve shortened it to what we call it today. Regardless of its name though, the Dixie Classic Fair is an experience worth being a part of. There’s nothing quite like going to a fair. It’s like a step back in time, but an activity we want to enjoy well into the future.

If you’re in the area, stop by and enjoy a ride on the swings or the carousel. Indulge in a few delicious fair treats. And perhaps if you’re in town long enough (and a college football fan) you’ll be able to catch a Wake Forest University football game as well!