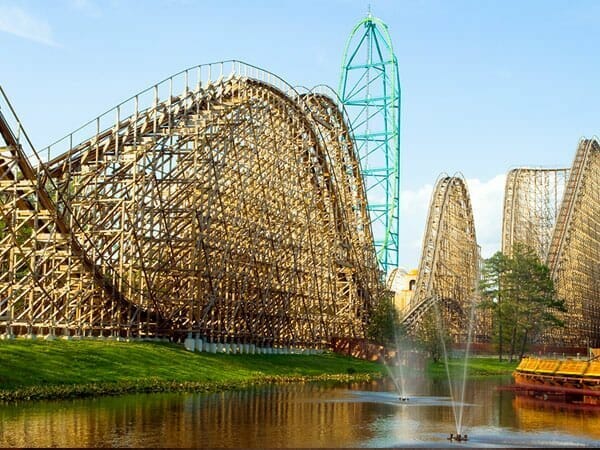 We have all seen the excitement that immediately takes over a child when they hear they’ll be taking that much dreamed of trip to Disney World. The chance to meet all their favorite characters—Mickey and Minnie Mouse, Tinkerbell, Cinderella—ride in the spinning teacups, wear their own pair of mouse ears, is something that many children dream of. And while Disney World captures the hearts of the children, it can also capture the hearts of adults. We might not want to wear Mickey’s ears all day (but if you do, that is perfectly fine!), but there’s something about Disney that sparks a little magic inside all of us. Disney is not just for kids.

Among Disney World’s four theme parks, two water parks, dozens of dining establishments and comfy resorts, there’s a lot of fun, unique and romantic experiences that are geared toward adults. The trick is to do things that aren’t listed on the park map as attractions.

Drinks Around the World Showcase (Epcot)

This showcase allows its participants to travel to 11 different countries at once, all while enjoying international beers and select mixed alcoholic drinks from each place. The drinks will be plentiful, and so will the food! You can expect to find quasi-authentic foods in each country—hamburgers in the US, tacos in Mexico, sushi in Japan, for example—so bring an appetite with you. Spend the afternoon and into the evening experiencing different drinks and eats, and end the night with the fireworks show, Illuminations.

Originally known as MGM Studios, this part of Disney World is glowing with all the glitz and glamour of Old Hollywood. It’s home to two of the most popular thrill rides, but if you’re just interested in the Golden Age of Hollywood, just wandering around this park will give you a glimpse of what that time was like. There are tons of different props throughout the park that will lend to your curiosity. This park also has a way of making you feel like you’re on a bustling movie set, which is a fun experience in itself. 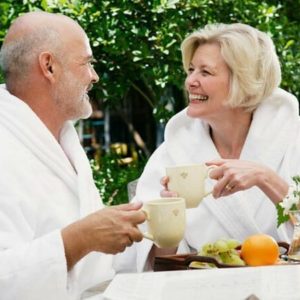 Disney is also full of golf courses to take advantage of. Perhaps one of the days of your visit will be playing a round or two at Disney’s Lake Buena Vista Golf Course, or Disney’s Magnolia Golf Course. If you just want to relax—and I mean really relax—Disney has plenty of spas for pampering. Have a couples spa day and indulge in a hot stone massage, or an invigorating body treatment that leaves you feeling refreshed and relaxed.

For some amazing entertainment, La Nouba by Cirque de Soleil is definitely worth checking out. Bizzare choreography, dramatic lighting, and a clownish-clad cast bring the audience into a world of dreams and nightmares, challenged to rediscover buried passions, and taken back to childhood dreams where anything is possible. It’s an adventure through the imagination.

With the chill of the winter coming, consider exploring Disney World and the city of Orlando itself. A little warmth and sunshine, and the excitement of Disney World is the perfect remedy for those cold winter days.