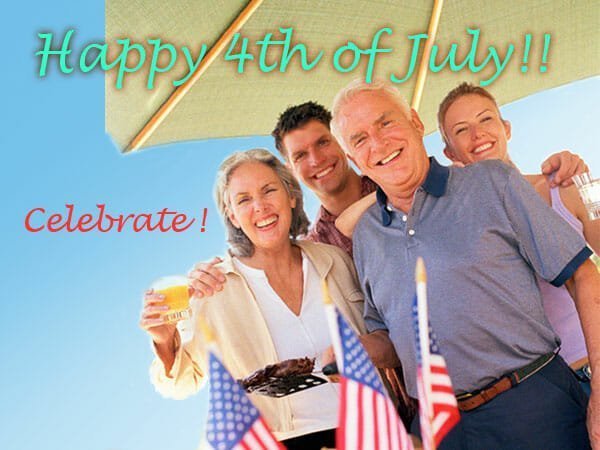 Celebrating the 4th of July

Celebrating the 4th of July 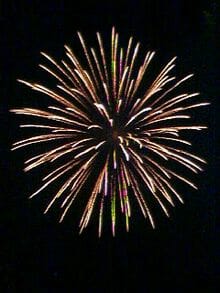 I lived in the little town of Harrisburg, North Carolina, for about 16 years. For as long as I can remember, every summer I looked forward to the annual 4th of July parade that took over one side of the street through town. I would get up early on a Saturday morning, put my red, white, and blue beads around my neck, grab my camera, and head off to Harrisburg Presbyterian Church, where I would stake out a place to sit with a good view. I usually went with my dad, and occasionally my sisters would make an appearance. A summer morning in July usually meant you were sweating by 11 a.m., but as long as I had a pair of sunglasses and some water to drink, I was okay.

The church I used to attend would have slices of watermelon and ice cold water for the crowds. They would even set up chairs in front of the church for places to sit. Across the street, Bojangles would be raking it in, with parade watchers so eager for a good spot on the side of the street that they skipped breakfast that morning. Companies, town council members, pageant winners and other participants would roll down the street in a slow procession. The Cabarrus County Sheriff’s Office and Harrisburg Fire Department would have their spots in the parade too, greeted by hoots and hollers as they marched with the North Carolina flag and the American flag, or crept slowly by in Engine 2, occasionally sounding the horn and sirens. Floats with military veterans and active US soldiers passed by, greeted with the same array of cheers.

The celebration continues with deliciously deep fried carnival food (funnel cakes, Oreos), and vendors selling all kinds of gifts and gadgets. Set up on the multipurpose field in the park are games and rides for the kids and it is all encompassed by the sounds of local bands rocking their hearts out on a stage in the far corner of the field. It is a day made for celebrations, and the best part is what happens when the sun goes down. Blankets and towels spread all over the grassy areas in the park, friends and families wait anxiously for the grand finale of the celebration—fireworks. The lights go out in the park. Then it is dark, there’s a boom, and the sky is filled with a burst of colors. People “ooh” and “aah” and clap, and wait for the next one to illuminate the sky.

Sure, the parades are ways to advertise for some companies, a way to show off a brand new or restored car (usually a Mustang or a Camaro), or show the talent of the local high school bands—but it is also more than that. In between the parade and other festivities, the 4th of July is a time to honor our beautiful country and celebrate its independence, our freedom. It is great seeing hundreds of people dressed in patriotic colors, flags waving in the air, proud to be able to stand and watch a parade in the early morning heat. 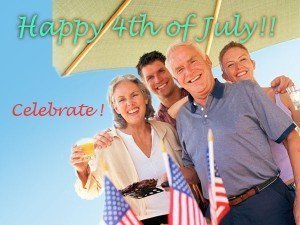 There is just something about the 4th that I love, and even though this year is the first time I will not be going to the Harrisburg July 4th celebration, my excitement for the holiday is not lost. Instead I will be gearing up for the 17th Annual Battleship Blast in Wilmington, North Carolina. If you happen to be in Wilmington, come out and join the fun. If you are not, make plans to celebrate at a 4th of July celebration where you are. It is time to pull out those reds, whites, and blues and celebrate our independence.