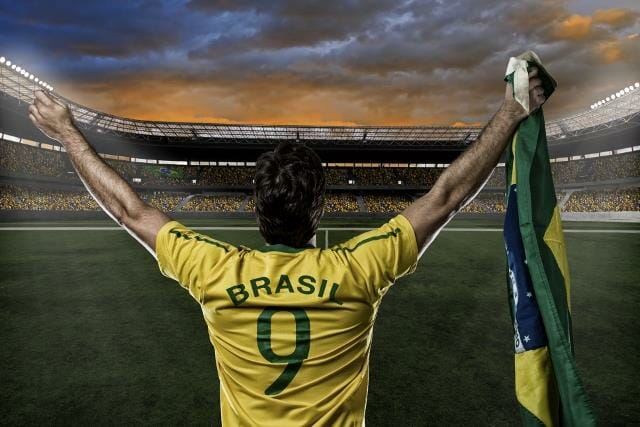 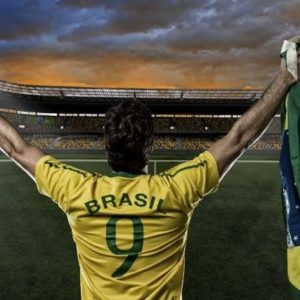 In Brazil, the temperate climate allows for a wide variety of sports to be played throughout the year. From football to volleyball, most of the population enjoys sporting events of varying natures.

This year, Brazil will be hosting the FIFA (Federation Iternationale de Football Association) world cup. Football (or soccer in America) is the most popular sport in Brazil and the country eagerly awaits the event, which will begin June 12 and last until July 13. For the World Cup, millions of football fans will flood the country, eager to watch their favorite teams and players.

A combination of football and volleyball is found in the Brazilian sport footvolley, invented in the 1960s by Octavio de Moraes. This is a great beach game that tourists are sure to spot and may even enjoy joining in on.

Brazil even has a national basketball team, with basketball coming in as the third most popular sport in the country. The team plays on an international level and is well-respected in its league.

Other sports include rugby, which has been in the culture since the 1800s and has strong roots within it. While it is a beloved sport for citizens, its teams are not yet at the level to compete in major affairs (such as World Cups).

Tennis is another popular sport in Brazil and Brazilians have played at Wimbledon and the US Open. Some of the best tennis players in the world reside in Brazil.

Another popular form of sport and exercise in Brazil is martial arts, which contains two main popular types: Capoeira and Brazilian Jiu-Jitsu. Capoeira has distinct African influences, whereas Brazilian Jiu-Jitsu dates back to the beginning of the 20th century. In Capoeira, nimble movements characterize the art and require skill and agility. The sport is played on the ground and has an almost choreographed nature. The acrobatic sport is often accompanied by music. Brazilian Jiu-Jitsu’s focus is on submission holds and has become internationally recognized. A variation of this is vale tudo (“anything goes”), and it is a discipline that allows for more freedom and fewer rules than its predecessor.

Beyond all of these popular Brazilian sports are many more, including golf, skateboarding, swimming, sailing, boxing, cricket, and American football.

Brazil is certainly the place to go to find a diverse and exciting range of sporting activities and events, including the upcoming World Cup.