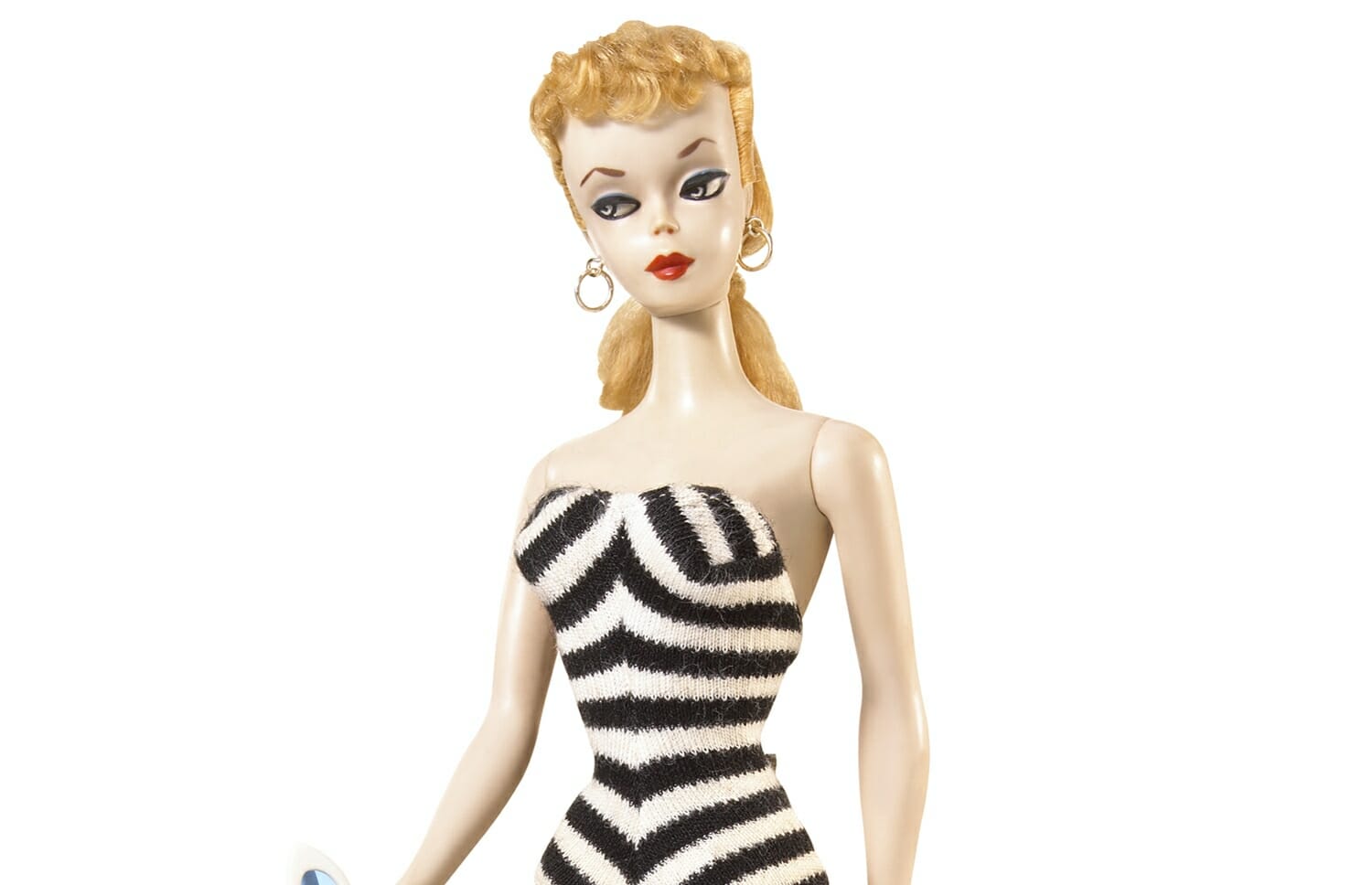 Throwback Thursday: Do You Remember…Barbie 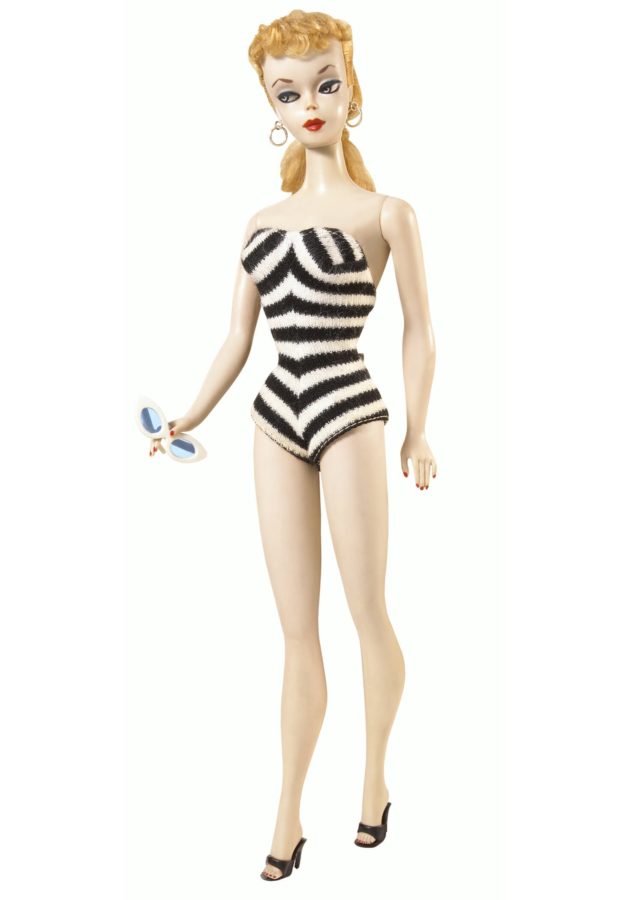 Making her debut in 1959, in the now-famous black and white striped swim suit, Barbie has been the best-selling doll ever, and 2014 marked her 55th birthday. She was every little girl’s dream with her stylish wardrobe, dream house, and handsome boyfriend, Ken. The doll’s creator, Ruth Handler, named the dolls after her own children—Barbara and Kenneth. She appeared for the first time at the New York Toy Fair, and sold for $3. Many, many, dolls later, the original Barbie was sold on eBay for a cool $3,500.