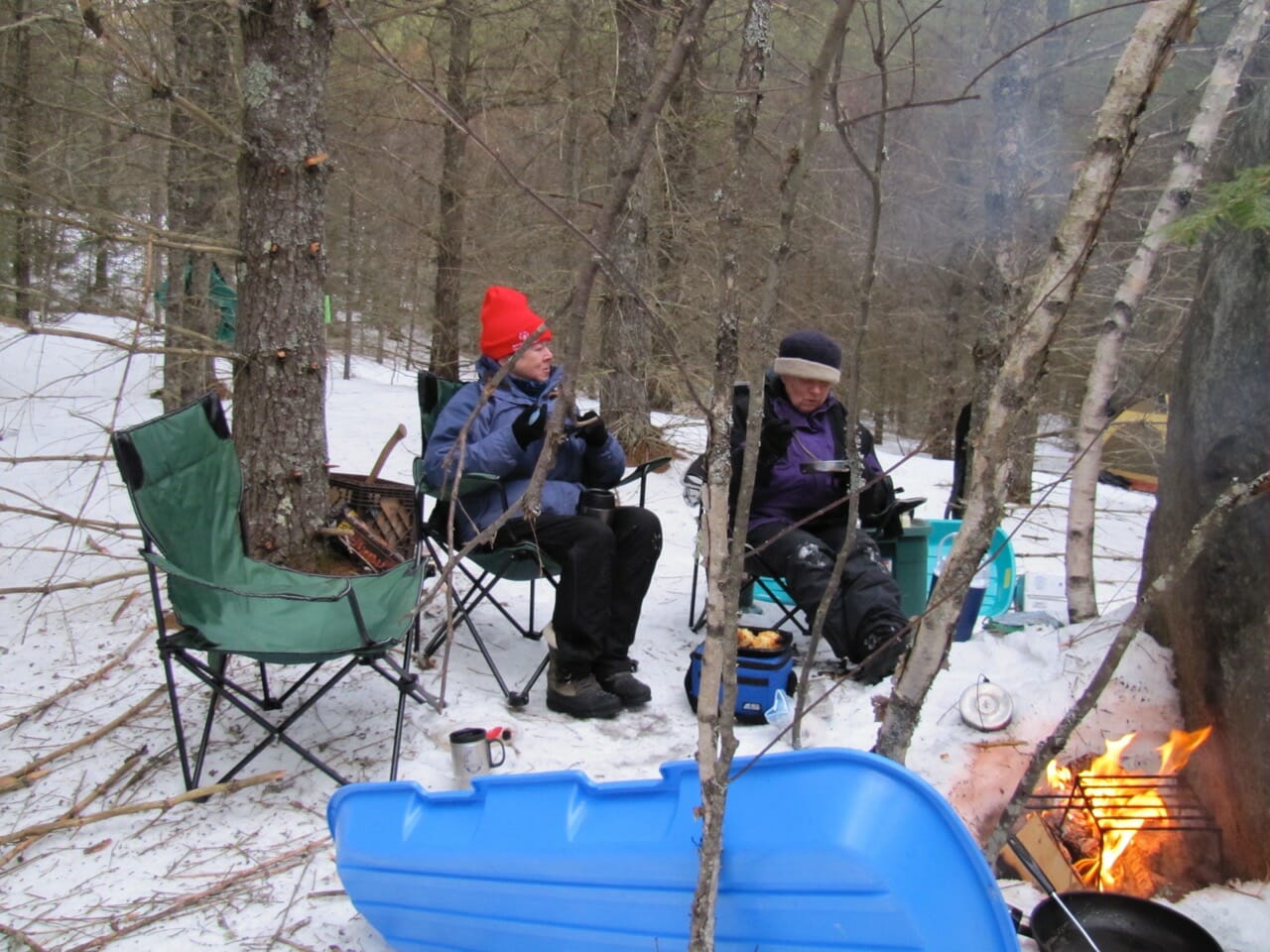 Eddie Hargett and Walter Todd completed their march to a second SCGA Senior team title in six months shooting rounds of 65-67 for a total of 132 and three shot victory in the Senior Four Ball Championship at Dataw Island.

Back in September, Hargett and Todd teamed together to win the 2015 Senior Better Ball Championship in their inaugural Senior debut. The 55-year-olds did it again at the Dataw Island Club’s Cotton Dike course in dominating fashion making a total of 15 birdies over the two days to beat out 58 other teams in the field. Finishing in a tie for second were the teams of George Ackerman and Mike Weiner along with Joe Hendrick and Daran Womack.

In the First Flight, John Long and Tim Teaster combined to shoot 69 in the final round for a total of 141 and a two-shot victory. The Second Flight finished with a three-way tie for first with Phil Farley and Ed Galbavy, John Evans and Joe Roller and Dave Bell and Tom Knight all shooting six over par 150 to share the top spot in the Second Flight.

The 2016 SCGA Senior Four Ball Championship was played on the par 72 – 6,382 yard Cotton Dike course at the Dataw Island Club in Dataw Island, S.C. The course is a Tom Fazio design that hosted the 2015 CGA Senior Amateur and the 2015 South Carolina Open, along with many other amateur and professional events. The field consisted of 59 two-man teams playing Best Ball format conducted over thirty six holes. The Senior Four Ball Championship is one of 21 Major Championships conducted annually by the South Carolina Golf Association.

Dataw Island is a gated golf community fifteen minutes outside of downtown Beaufort. The island features two recently renovated Tom Fazio and Arthur Hills golf courses, a tennis center, a Community Center with workout /massage facilities, two restaurants and croquet lawns. The community has also been ranked the number one best retirement destination in South Carolina for the past ten months by www.bestretirementdestinations.com.