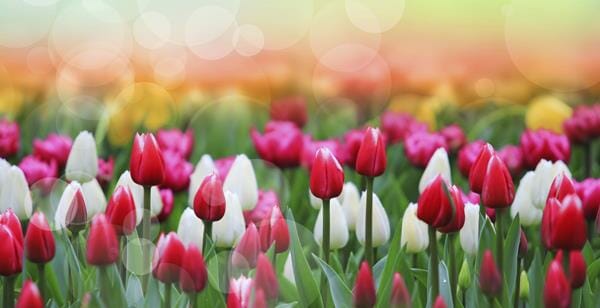 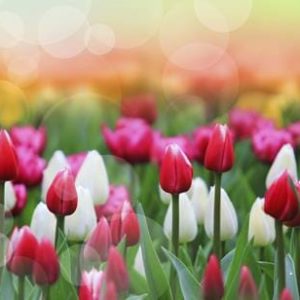 All photos taken by Alexandra Leung: View the Entire Slideshow!

Dataw’s 14th Santa Claus Open Day for Families of Deployed Marines of MCAS Beaufort
Continuing a holiday tradition of helping others, the residents of the Dataw Island Club collected over 200 toys for children of deployed military personnel on the air station during the 14th annual Santa Claus Open Day, held Sunday, December 6, 2015. Over 65 children picked a toy of their choice and took pictures with Santa after a delicious and kid-friendly lunch.

Family members assigned to VMFA AW 224, VMFA 312 and a number of individual augments (marines who are picked out of their units to go on deployment with another unit based on need) were in attendance and accompanied by Colonel Peter Buck, MCAS Beaufort Commanding Officer and Colonel Robert Cooper, MAG-31 Commanding Officer. 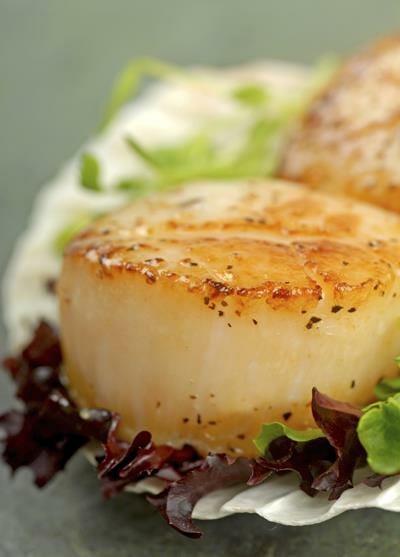 After lunch was finished and toys were distributed, Colonel Buck and Colonel Cooper gave short speeches expressing gratitude for the continuation of this Dataw tradition saying, “We are so thankful for everything this community does to show support.”

All additional toys collected for the event were packed up and sent to the MCAS Beaufort ‘Toys For Tots’ campaign.

“This is a long standing tradition at Dataw Island,” said Ted Bartlett, Dataw Island General Manager. “We are very proud of our members who are taking part in the recent Santa Claus Open Day and helping to provide Christmas toys for the children of Beaufort-area armed service personnel. Hosting charity outings such as this is a positive way to help the community and to assist those who are sacrificing for our freedoms.”

Dataw Island is a gated golf community fifteen minutes outside of downtown Beaufort. The island features two recently renovated Tom Fazio and Arthur Hills golf courses, a tennis center, a Community Center with workout/massage facilities, two restaurants and croquet lawns. The community has also been ranked the number one best retirement destination in South Carolina for the past six months of 2015 by www.bestretirementdestinations.com.